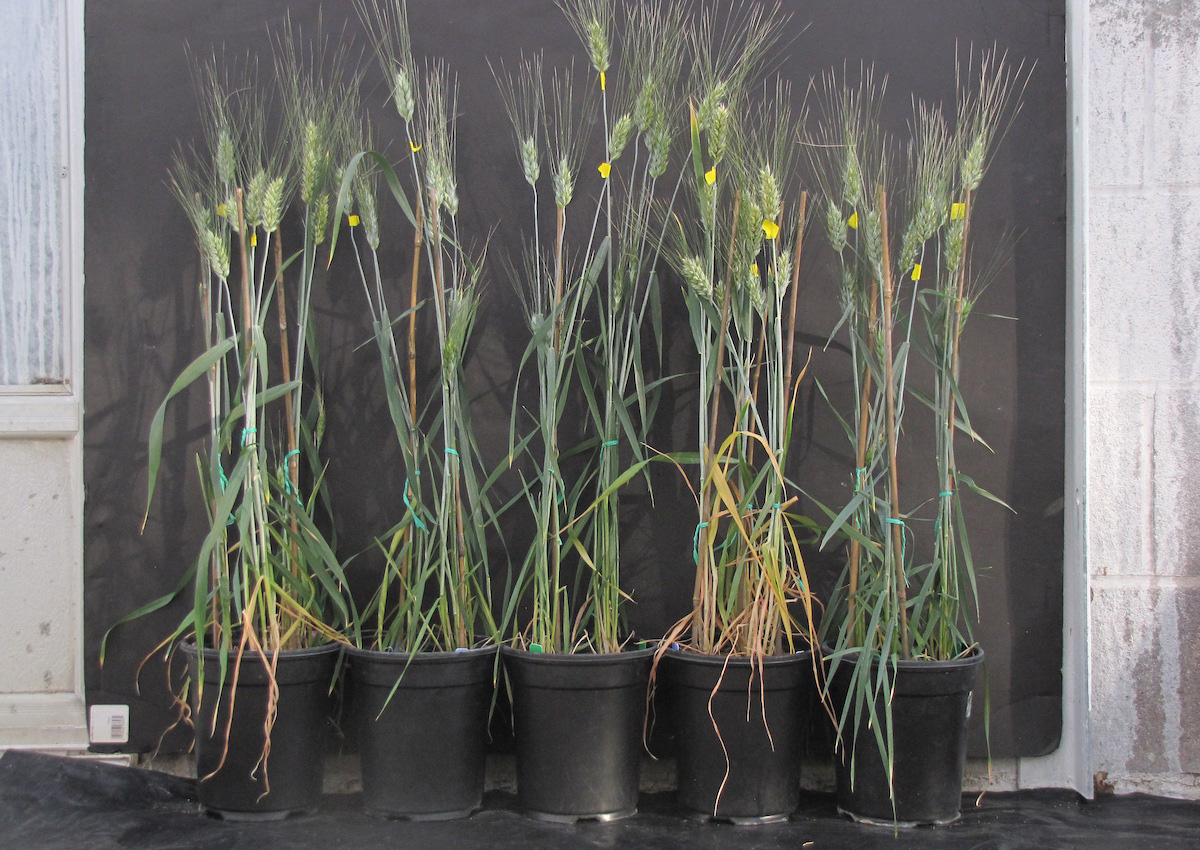 Scientists have faced the difficulty of growing plants from cells after tweaking their genomes. A new tool will now help this process by coaxing transformed cells, including those modified with the gene-editing system CRISPR-Cas9, to regenerate new plants.

Howard Hughes Medical Institute (HHMI) investigator Jorge Dubcovsky and his colleagues looked at two growth-promoting genes, GRF and GIF, that work together in young tissues or organs of plants ranging from moss to fruit trees. The team put these genes side-by-side, like a couple holding hands, before adding them to plant cells. They found that genetically altered wheat, rice, hybrid orange, and other crops produced many more shoots if those experiments included the linked GRF and GIF genes. In a variety of wheat, the appearance of shoots increased nearly eight-fold. The number of shoots in rice and the hybrid orange, meanwhile, more than doubled and quadrupled, respectively. The team also found that these shoots grew into healthy plants capable of reproducing on their own, with none of the defects that can result when scientists boost other development-controlling genes.

Caroline Roper, a plant pathologist at the University of California, Riverside who was not involved in the work, plans to use the new technology to study citrus greening, a bacterial disease that kills trees and renders oranges hard and bitter.

For more details, read the research news on the HHMI website or the paper in Nature Biotechnology