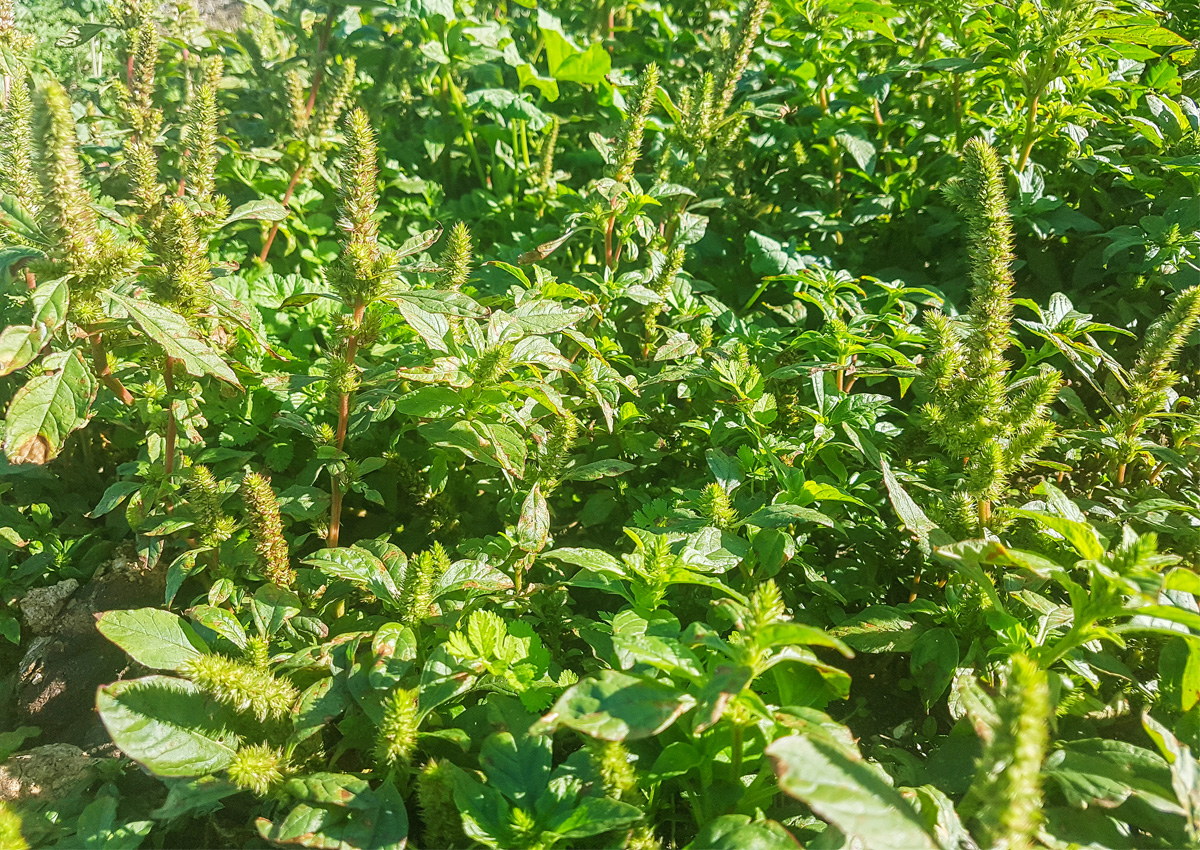 Scientists have published the most comprehensive genome information to date for all three of the most troublesome agricultural weed species, marking a new era of scientific discovery toward potential solutions. Waterhemp, smooth pigweed, and Palmer amaranth impact crop production in the United States and around the world.

All three genomes were assembled using advanced long-read sequencing, which maintains the integrity and continuity of the genome similar to the way large puzzle pieces provide a clearer picture of the whole than small pieces. In the assembly for Palmer amaranth, an additional sequencing technology (chromatin conformation capture sequencing) was used to further order pieces of the genome that were assembled using the long-read information. Likewise, to improve the assembly of waterhemp and smooth pigweed genomes, the team used an innovative approach never before used in plants, known as trio binning, developed in cattle.

The genomes for all three species is a big step towards solving the problem of herbicide resistance in these weeds. More and more, scientists are uncovering evidence of non-target-site or metabolic resistance in waterhemp and Palmer amaranth, allowing the weeds to detoxify herbicides before they can cause damage. Researchers can now sort through a list to find the culprit with the hope of either knocking out the enzyme responsible or modifying the herbicide molecule to evade detoxification.

For more details, read the article in ACES News.