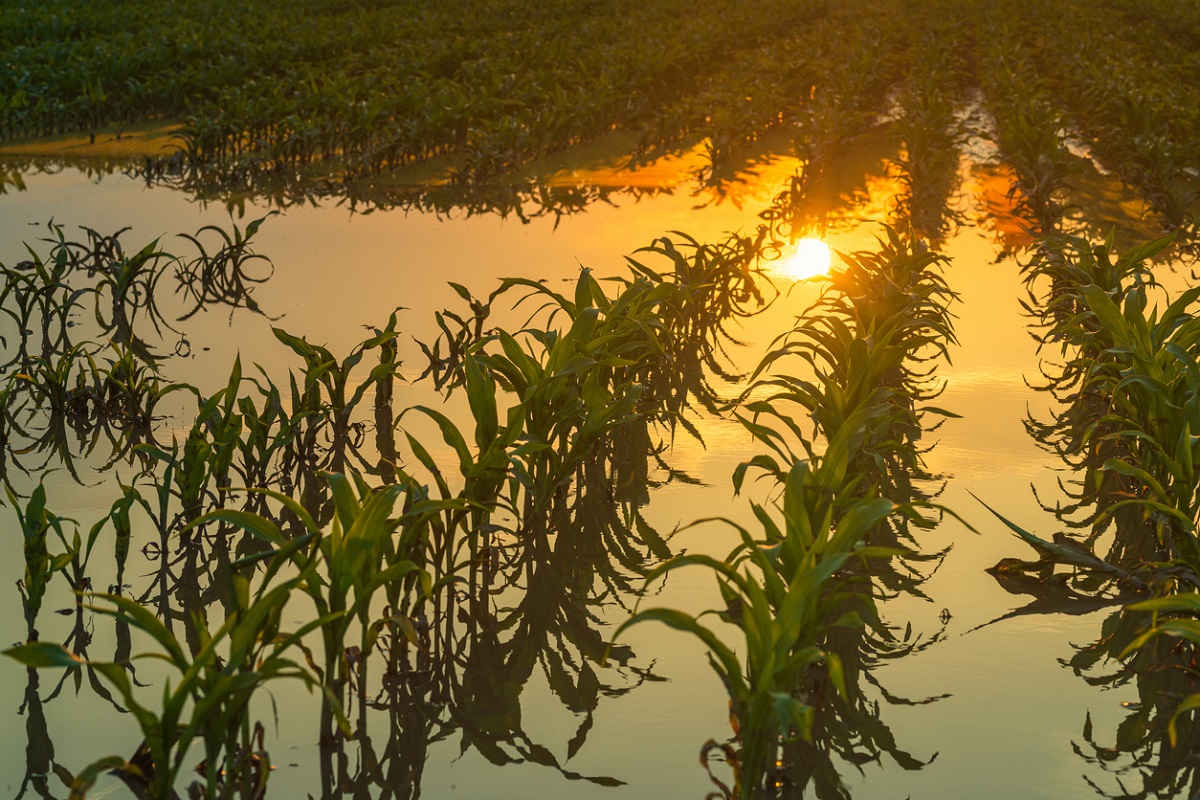 Scientists from the University of Sydney and University of Oxford discovered how a structure of a specific plant enzyme is essential to a plant's oxygen control levels. This can lead to more research towards developing flood-resistant crops.

The scientists focused on plant cysteine oxidases, or PCOs, which are plant oxygen sensors found to be a vital component of the plant oxygen signaling system that connects environmental stimulus with a cellular and physiological response. These plant enzymes were found to control hypoxia-dependent processes in plants, which includes adaptive responses to flooding. Specifically, the scientists documented how the structures of two PCOs of the Arabidopsis plant had effects of mutagenesis of key amino acids at their active site in both in vitro and in planta. To sum up, it was found that by the enzymes, the plant uses oxygen to regulate the stability of proteins that control gene activity.

The scientists concluded that their findings can be used to pursue research that aims to manipulate the PCO structure and function to enhance the plant's ability to resist climate stress factors such as flooding that can lead to engineered crops with improved hypoxia tolerance.

Read more about their work in PNAS and from the University of Sydney press release.