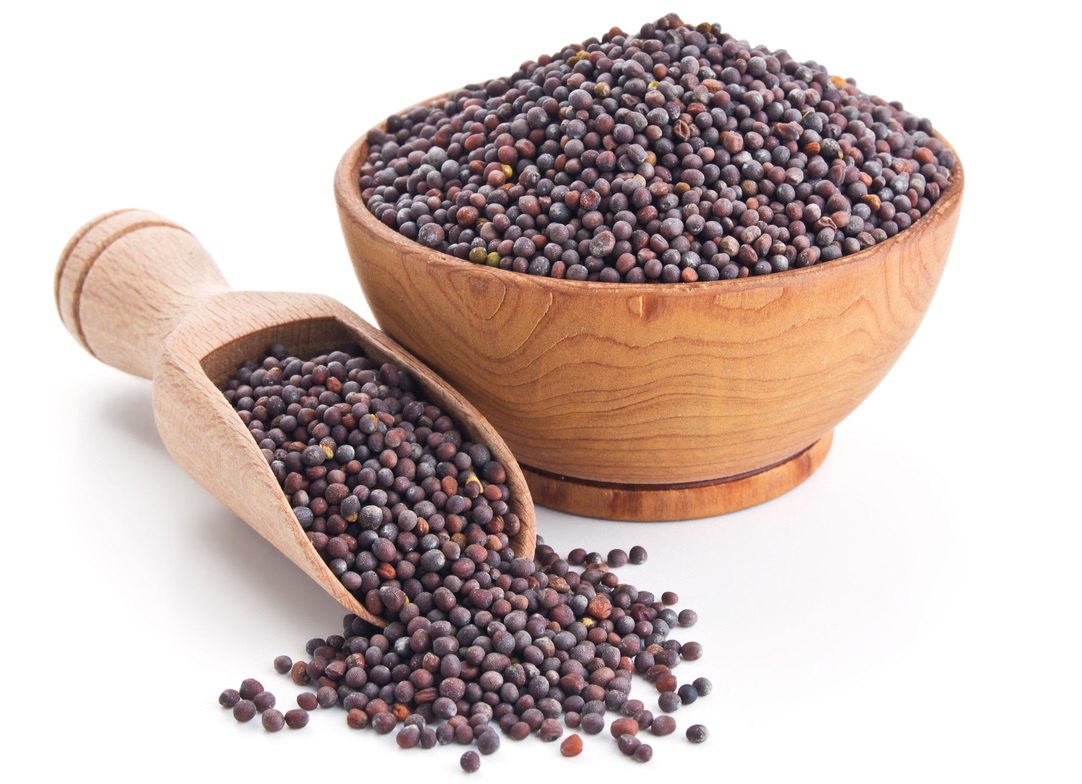 The University of Saskatchewan announced that its team was able to decode the black mustard seed genome using a new technology called Nanopore, which they say can also work for any crop.

Nanopore is a new genome sequencing technology that results in very long reads of DNA and RNA sequences. The technology provides a clearer, higher resolution view of the plant's genes and enables a more defined identification of which genes are responsible for specific traits. Using this technology, the researchers were also able to uncover direct evidence of functional centromeres which are chromosome parts essential to plant fertility. They were also able to identify regions of the genome that were previously hard to detect, most notably novel structural variations that control many key agronomic traits. Decoding the black mustard seed genome also allowed the researchers to investigate multiple copies of specific genes in the sequence, which could mean that certain traits, fungal resistance, for example, could be strongly expressed through several genes.

The researchers say that the new technology can generate a genome sequence that works for any crop while still providing the same quality of genomic data. Through easier selection of genes for specific desired traits, more advanced and efficient breeding of oilseed mustard crops is possible. The technology can also provide a foundation for improved breeding of wheat, canola, and fruits.

Read the news release from the University of Saskatchewan.