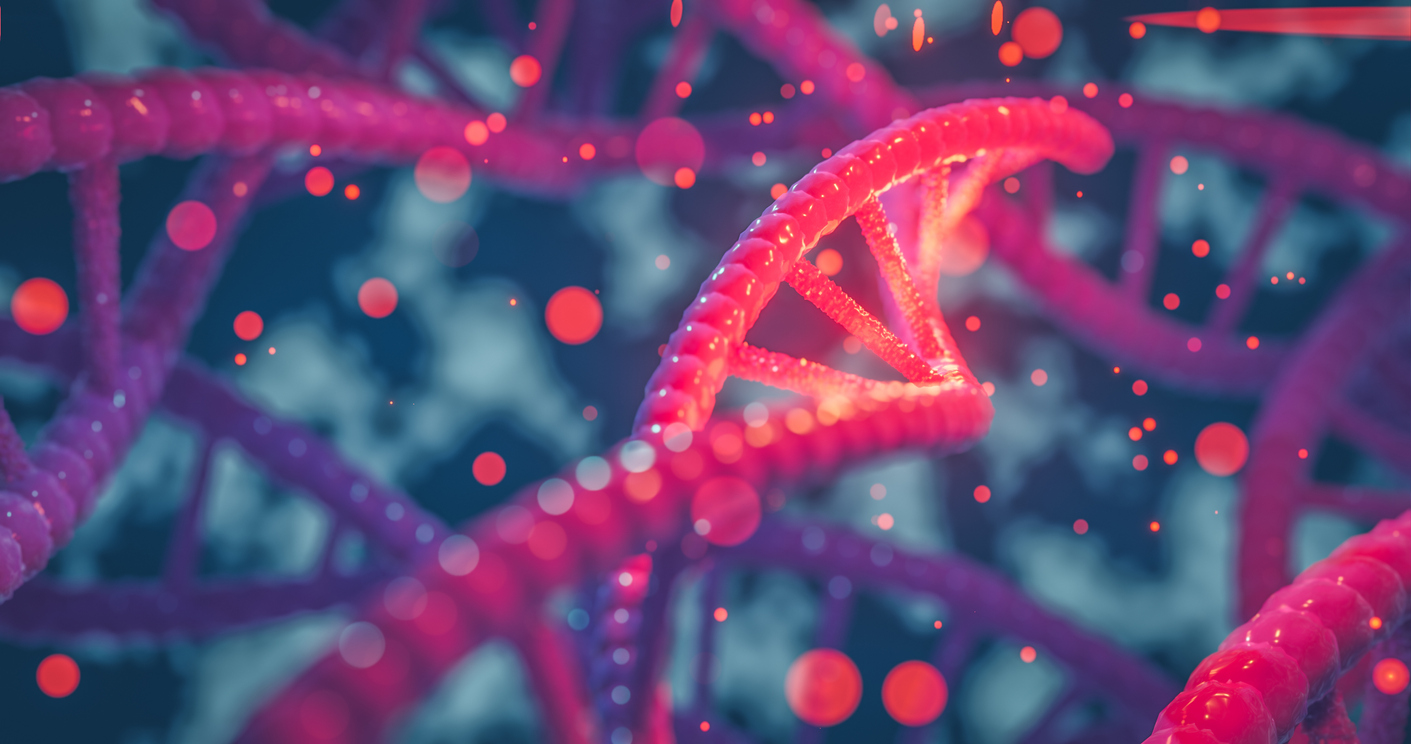 According to the report, the growth of the genome editing market is influenced by the continuous increase in the adoption of genetically modified crops, as well as the prevalence of genetic diseases. However, market growth may be affected negatively by stringent regulations and limitations in genome editing. In the coming years, the North America genome editing market is expected to boost where there are emerging markets for precision and regenerative medicines.

In 2017, over half (53.6%) of the genome editing market was dominated by the CRISPR segment. This segment is projected to continue dominating the market in 2025 due to its simplicity and accuracy. The TALENs segment is expected to reach a growth rate of 17.1% until 2025.

Read more from the Cue Report.