National Survey Says Most Americans Willing to Vaccinate Against COVID-19 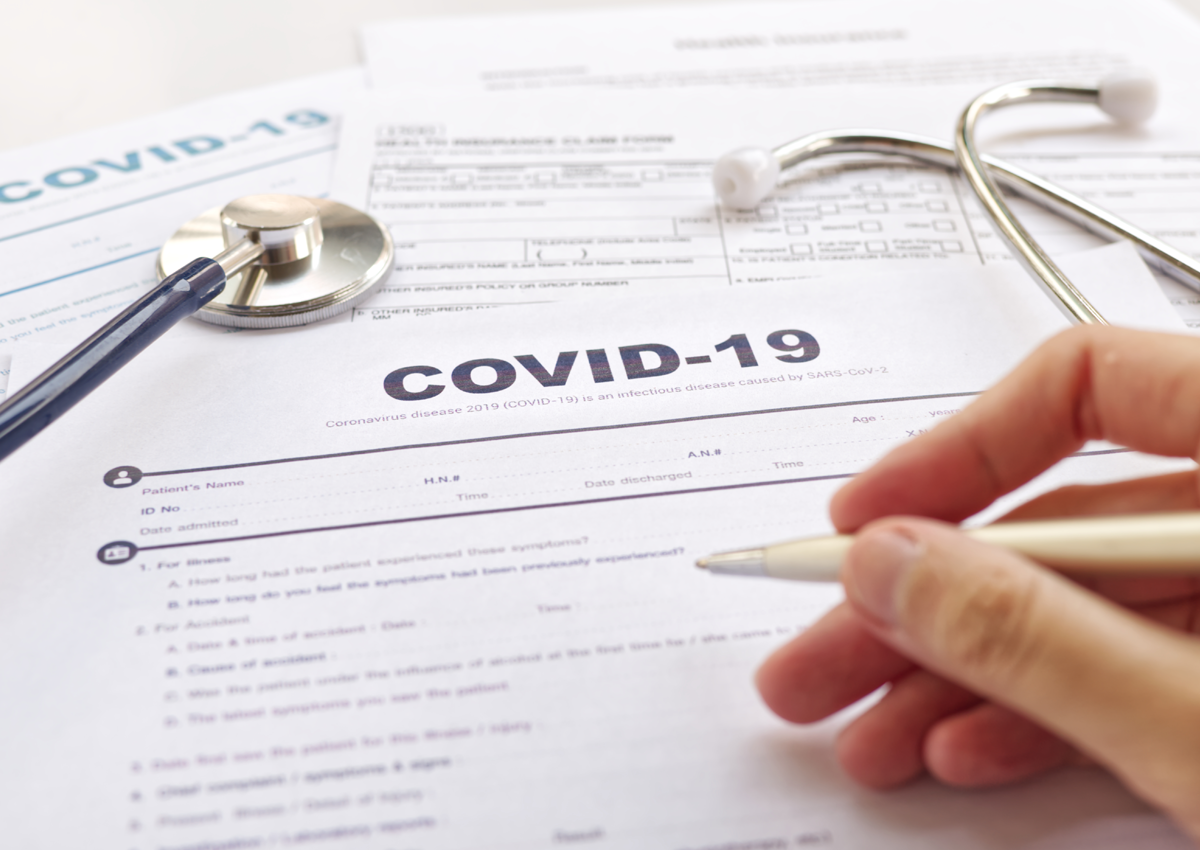 Two-thirds or 66 percent of Americans say they are either "somewhat" or "extremely" likely to vaccinate themselves and their children against COVID-19 when such a vaccine becomes available. This is from the results of a recent survey conducted by researchers from four universities conducting, "The COVID-19 Consortium for Understanding the Public's Policy Preferences Across States," which includes Northwestern, Harvard, Northeastern, and Rutgers.

The study, joined by more than 19,000 Americans, found that enthusiasm for a potential COVID-19 vaccine varied greatly across the states. Rates of those describing themselves as "somewhat" or "extremely" likely to vaccinate fell below 60% in 11 states mostly in the South and Mountain West regions, while they exceeded 70% in 11 states across varied regions of the country. The disparity in vaccinations is due to attitudes, not outcomes, according to the report. While 67% of Whites, 71% of Hispanics, and 77% of Asian American respondents say they were likely to vaccinate, just 52% of African-American respondents said the same. Respondents with lower levels of education and lower incomes also said they were less likely to seek a vaccine.

The study also reports that for those likely to vaccinate, 62% identify the need to protect themselves and their families as a motivation, 45% cite protecting people in their community and 59% identify recommendations of medical professionals. Both young adults (18-24) and older adults (65+) more often say they would be likely to be vaccinated, at 71% and 73% respectively, than those ages 25-44 and 45-64 (63% and 64%, respectively).

For more details, read the news article in Northwestern Now.