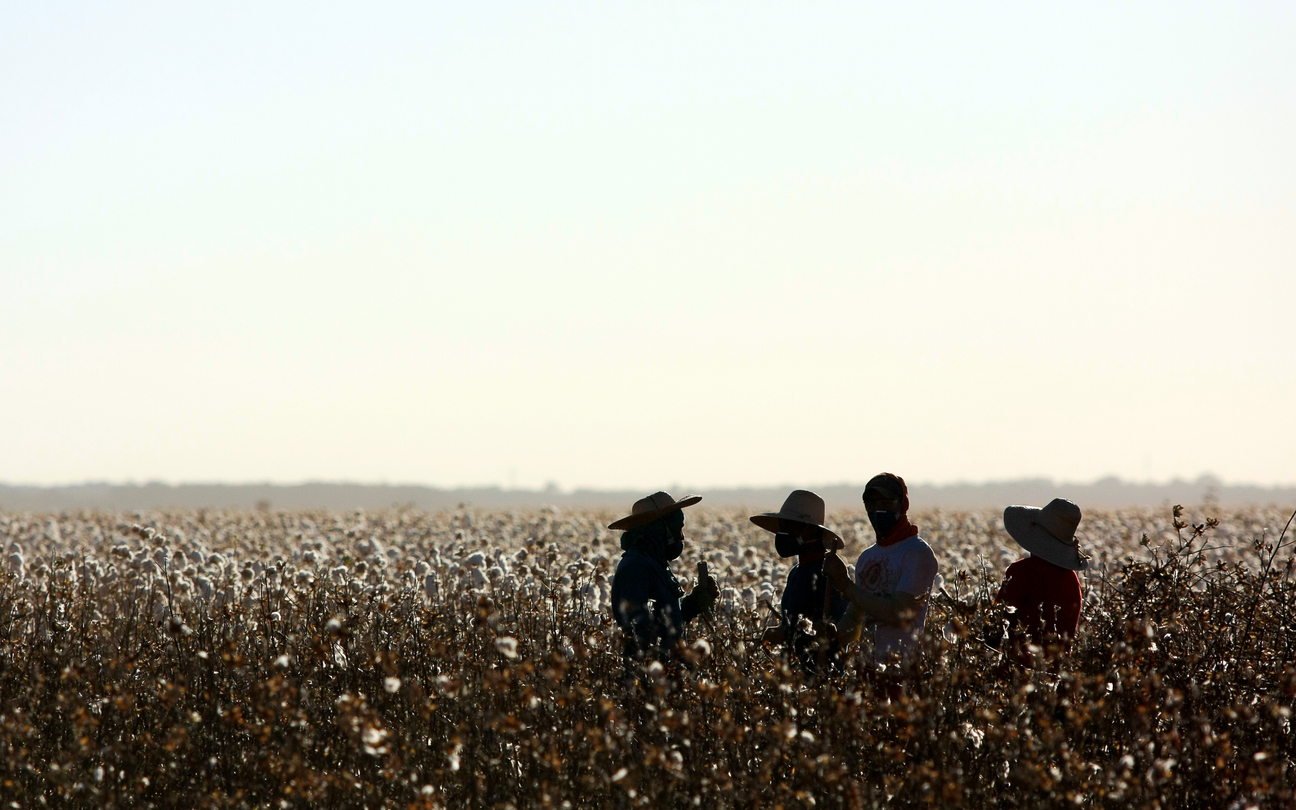 Researchers from Pakistan and China conducted a biophysical survey of all cotton-growing districts of Punjab, Pakistan for detection, identification, and quantification of Bt cotton. The results are published in GM Crops and Food.

A total of 400 cotton growers and their fields were included in the study. They were inquired about the production of Bt cotton and 25 strip tests were performed in each field. Of the 10,000 samples, 9,682 samples were marked as Bt by the farmers, while 310 were non-Bt. Based on the strip test, 1,009 and 87 samples were found to be false negative (declared to be Bt but were not) and 87 were false positive (declared as non-Bt but were Bt). About 53 samples were positive for Cry2Ab, 214 for EPSPS, and none for Vip3Aa. gene. Quantification of Cry endotoxin and bioassay studies showed that expression of the Bt protein was significantly varied among different canopies and fruiting parts. Cry endotoxin expression and insect mortality were also highly variable among varieties.

Based on the results, the researchers concluded that the accumulation of Cry protein in Bt cotton is highly influenced by genetics, sampling time during growing season, geography, climatic conditions, and agronomic practices.