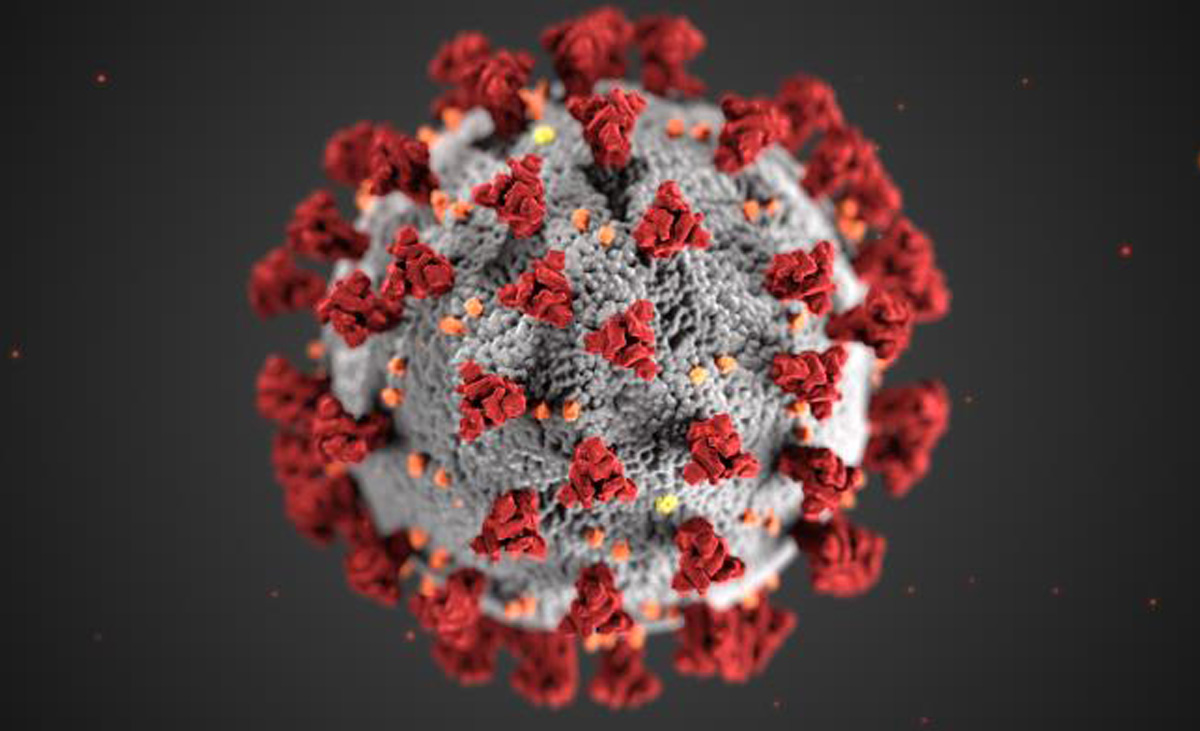 An international team of researchers from China, Europe, and the United States has discovered that the lineage that gave rise to SARS-CoV-2, the virus that is responsible for the COVID-19 pandemic, has been circulating in bats for decades and likely includes other viruses with the ability to infect humans.

The team, with combined expertise in recombination, phylogenetic dating, virus sampling, and molecular and viral evolution, found that the lineage of viruses to which SARS-CoV-2 belongs diverged from other bat viruses about 40-70 years ago. Importantly, although SARS-CoV-2 is genetically similar (about 96%) to the RaTG13 coronavirus, which was sampled from a Rhinolophus affinis horseshoe bat in 2013 in Yunnan province, China, the team found that it diverged from RaTG13 sometime in 1969. The team also found that one of the older traits that SARS-CoV-2 shares with its relatives is the receptor-binding domain (RBD) located on the Spike protein, which enables the virus to recognize and bind to receptors on the surfaces of human cells.

David L. Robertson, professor of computational virology at the University of Glasgow said this means that other viruses that are capable of infecting humans are circulating in horseshoe bats in China. He added that SARS-CoV-2's RBD sequence has so far only been found in a few pangolin viruses and SARS-CoV-2's ability to infect humans has not yet been seen in another close bat relative of the SARS-CoV-2 virus.

Robertson further explained that while it is possible that pangolins may have acted as an intermediate host facilitating transmission of SARS-CoV-2 to humans, no evidence exists to suggest that pangolin infection is a requirement for bat viruses to cross into humans. Their research suggests that SARS-CoV-2 likely evolved the ability to replicate in the upper respiratory tract of both humans and pangolins.

For more details, read the news article in the University of Glasgow website.