ISAAA Video Shows How to Genetically Engineer a Plant 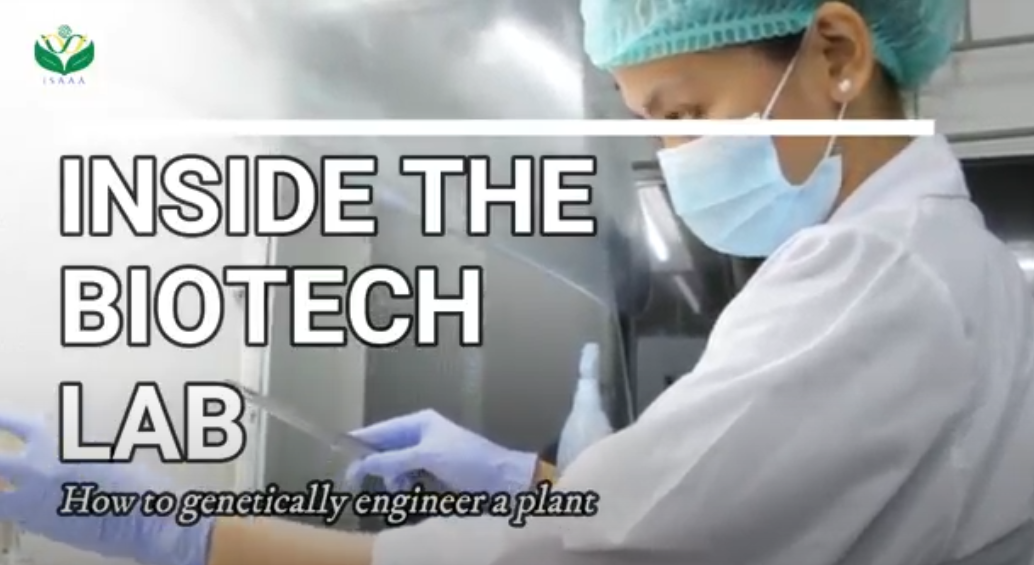 A short video from ISAAA titled Inside the Biotech Lab seeks to dispel doubts and fears about crop biotechnology by showing step-by-step footages of what actually happens when using a gene gun inside a laboratory. The clips were filmed at the Institute of Plant Breeding, University of the Philippines Los Baños.

Biotechnology is one of the most controversial fields of science and technology. Some people think that it is a highly complicated field of science, with questions raised against how things are done by scientists in the lab and what their real intentions are in developing genetically modified organisms (GMOs). The fear of the unknown sometimes becomes an excuse to exercise the precautionary principle, which could block the progress of biotech innovations.

Watch and share the video on Youtube to help others be informed about the process of genetically engineering a plant.