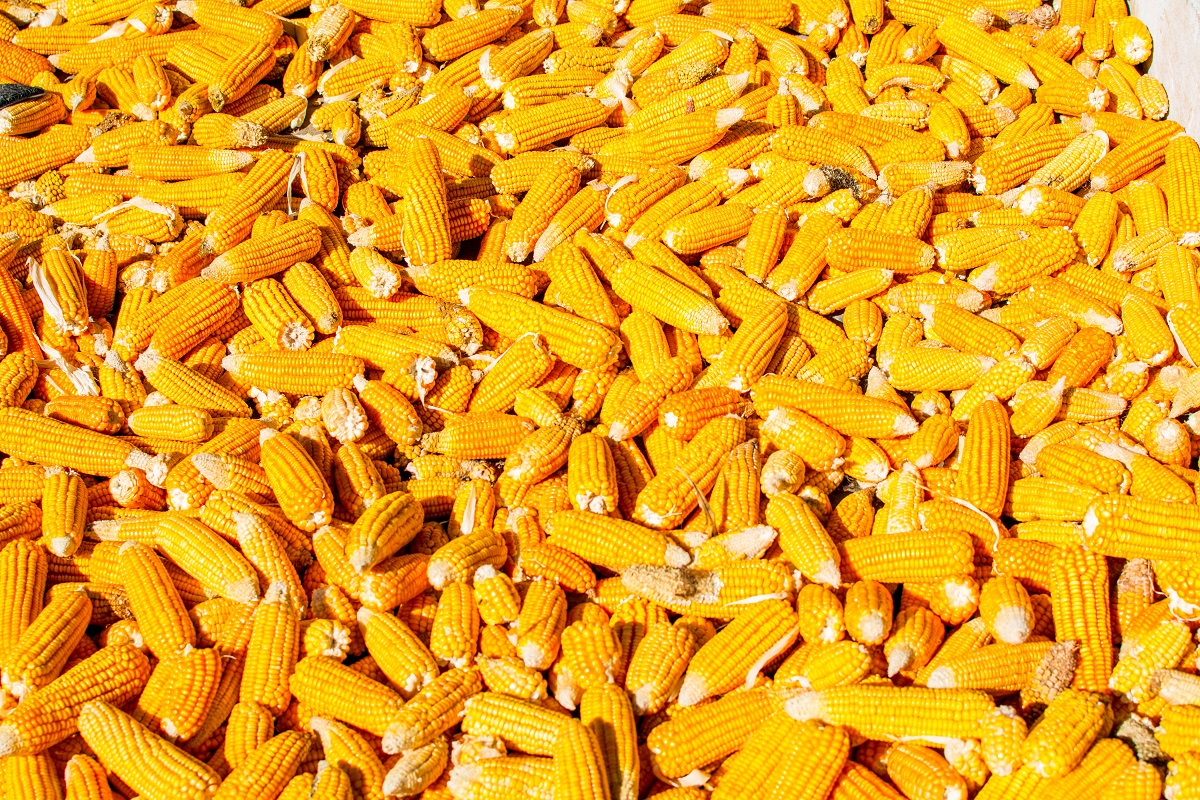 The biotech method of gene stacking has brought us many notable products such as Golden Rice, Blue Rose, and SmartStax™. What is gene stacking and why is there a ‘stack boom' in the biotech crop market? What does the future hold for biotech stacks?

Gene stacking refers to the process of combining two or more genes of interest into a single plant. Gene pyramiding and multigene transfer are other monikers in the scientific literature referring to the same process. The combined traits resulting from this process are called stacked traits. A biotech crop variety that bears stacked traits is called a biotech stack or simply stack.