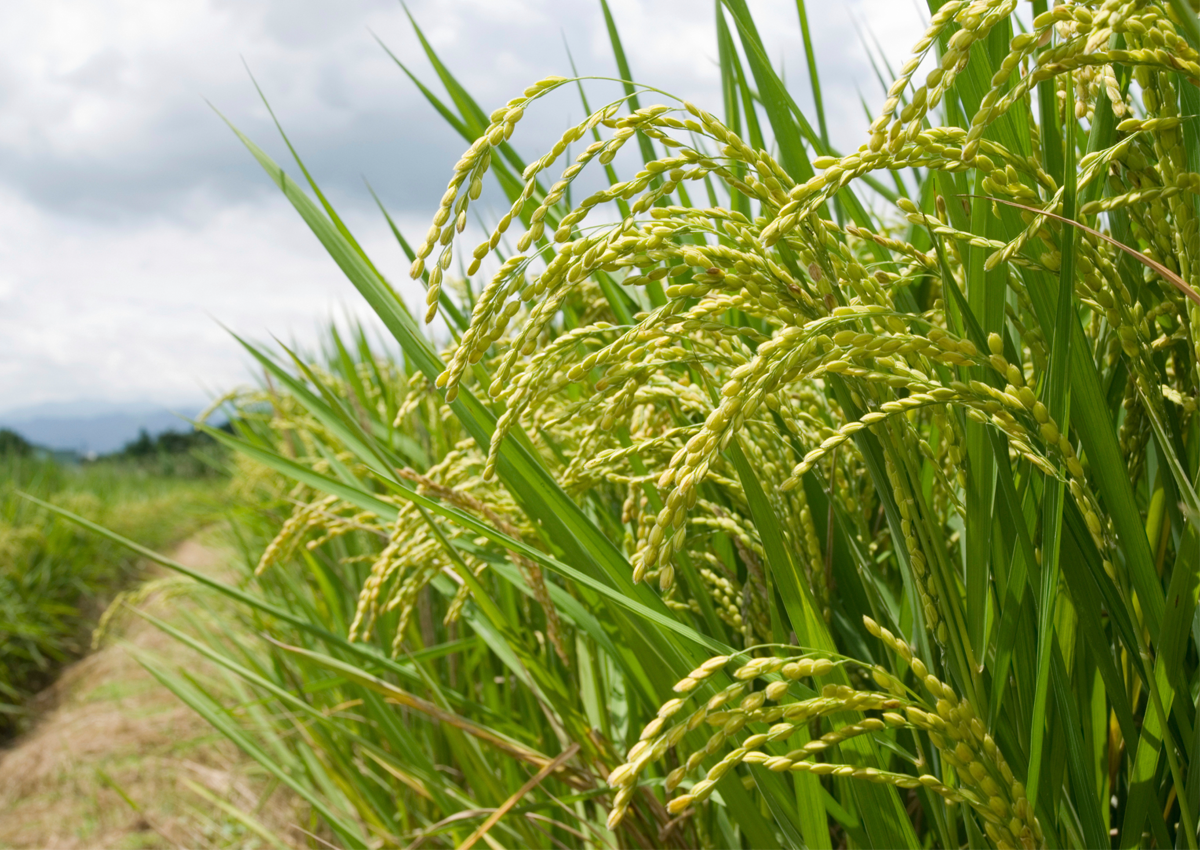 David R. Liu and his colleagues at Harvard University have developed prime editing, a new genome editing approach, which uses engineered Cas9 nickase (H840A)-reverse transcriptase (RT) fusion proteins paired with a prime editing guide RNA (pegRNA). Prof. Gao Caixia and his team at the Institute of Genetics and Developmental Biology of the Chinese Academy of Sciences reported the optimization of a prime editing system (PPE system) for creating desired point mutations, insertions, and deletions in two major cereal crops, rice, and wheat. The main components of a PPE system are a Cas9 nickase-RT fusion protein and a pegRNA.

Using the PPE system, the researchers produced all 12 kinds of single base substitutions, as well as multiple point mutations and small DNA insertions and deletions at nine rice and seven wheat sites in protoplasts, with efficiencies up to 19.2%. The efficiency of PPE was strongly affected by the length of the primer binding site (PBS) and RT template. Gao and her team found that the original RT could be replaced by CaMV-RT (from the cauliflower mosaic virus) and retron-derived RT (from E. coli BL21). Prime editing efficiency was also improved at some targets by using their PPE-Ribozyme (PPE-R) and by incubating at 37 ℃.

Gao and her collaborators were able to create stable mutant rice plants carrying G-to-T point mutations, multinucleotide substitutions, and a number of desired 6-nt deletions, with a mutant production efficiency approaching 22%. These three types of mutation are very difficult to produce with current editing tools.

For more details, read the news article in the Chinese Academy of Science website.