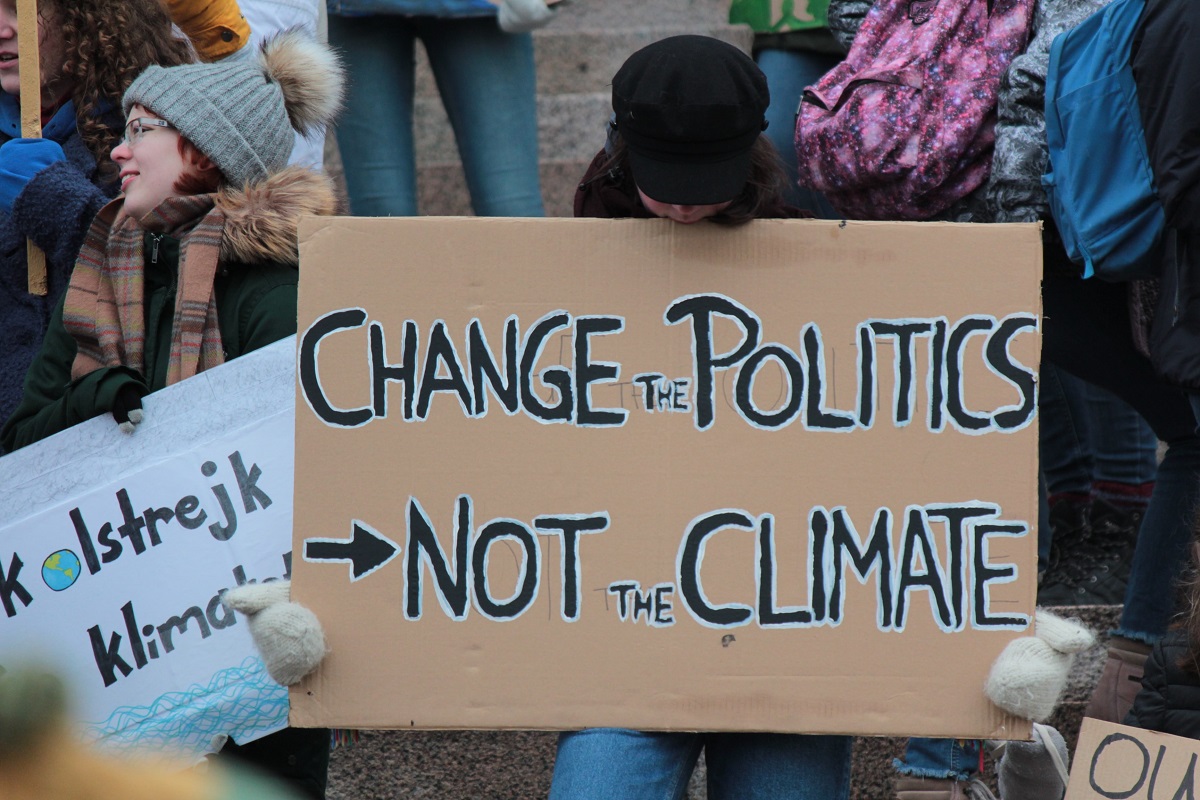 A study was published showing the impact of readily available facts on environmental policy attitudes, and how factors such as trust in science and trust in the messages' source curb its effects. Results showed that individuals whose attitudes originally conflicted with scientific messages had a significant shift of policy preferences towards the dominant scientific opinion after exposure to scientific information.

The study was based on the Bayesian model of information processing and was conducted using a survey of 3,000 respondents who were asked about climate change and genetically modified organism (GMO) policy preferences of Germany and the United States. It was designed to address the claims that providing the information is an ineffective way to increase support for evidence-based environmental policies, though it is the preferred strategy of most policy communicators.

According to the authors of the study, their findings have several effects on environmental policy communication.  They stated that providing policy information is effective at changing policy preferences especially for skeptics whose conflicted attitude about the scientific consensus was weak in the first place. They also stated that trust in science and trust in the source of message does not seem to change how information is received nor accepted. In general, they concluded that science communication can contribute to influencing the public to accept the dominant scientific opinion.

The abstract is available in Environmental Politics. The author published the details in the Genetic Literacy Project.