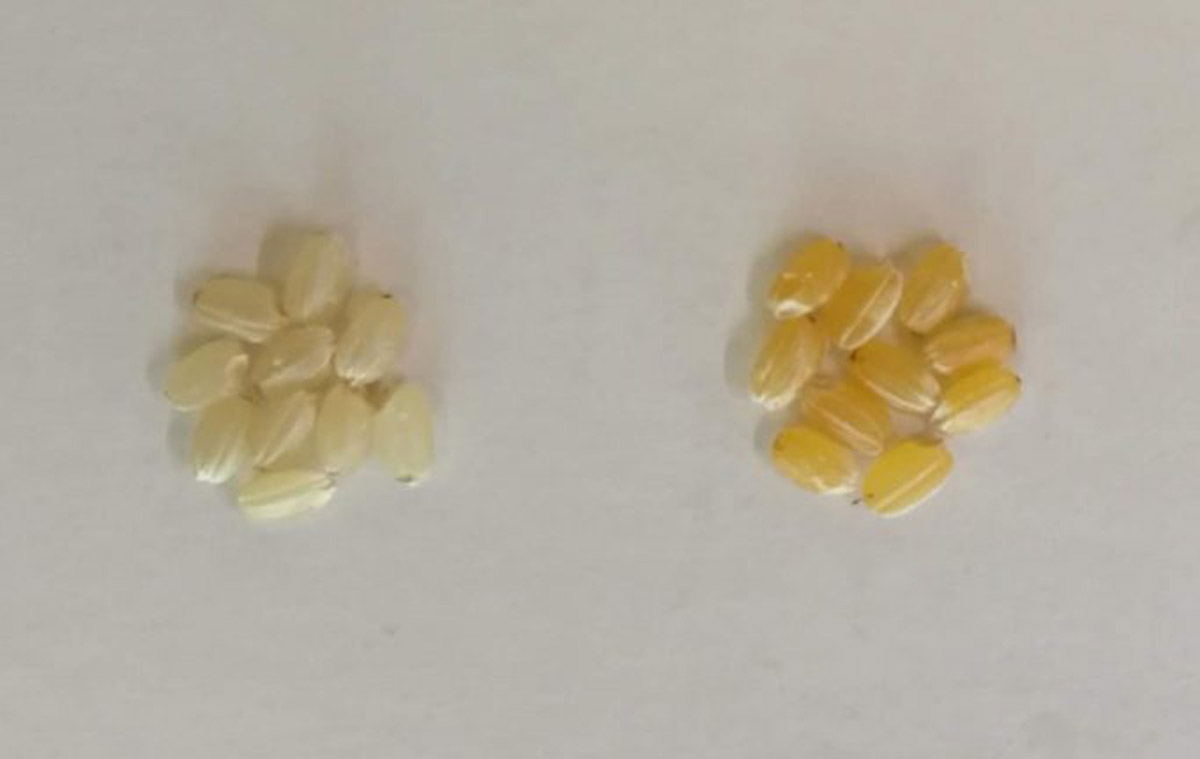 Scientists at the University of California Davis have genetically engineered rice to have high levels of beta-carotene using CRISPR technology.

"We used CRISPR to precisely target those genes onto genomic safe harbors, or chromosomal regions that we know won't cause any adverse effects on the host organism," said first author Oliver Dong, a postdoctoral scholar in the UC Davis Department of Plant Pathology and Genome Center.

The researchers precisely inserted a very large fragment of DNA that does not contain marker genes which are used in conventional genetic engineering. Marker genes are retained over generations, which often triggers public concern and stringent regulations of the transgenic products before their introduction to the marketplace. According to Dong, scientists have done targeted insertions before and without marker genes, but they haven't been able to do it with such big fragments of DNA.

This opens up the possibility that genes controlling multiple desirable traits, such as having high levels of beta-carotene as well as being disease-resistant or drought-tolerant, can be clustered at a single position within the genome.

For more details, read the news article in the Egghead.