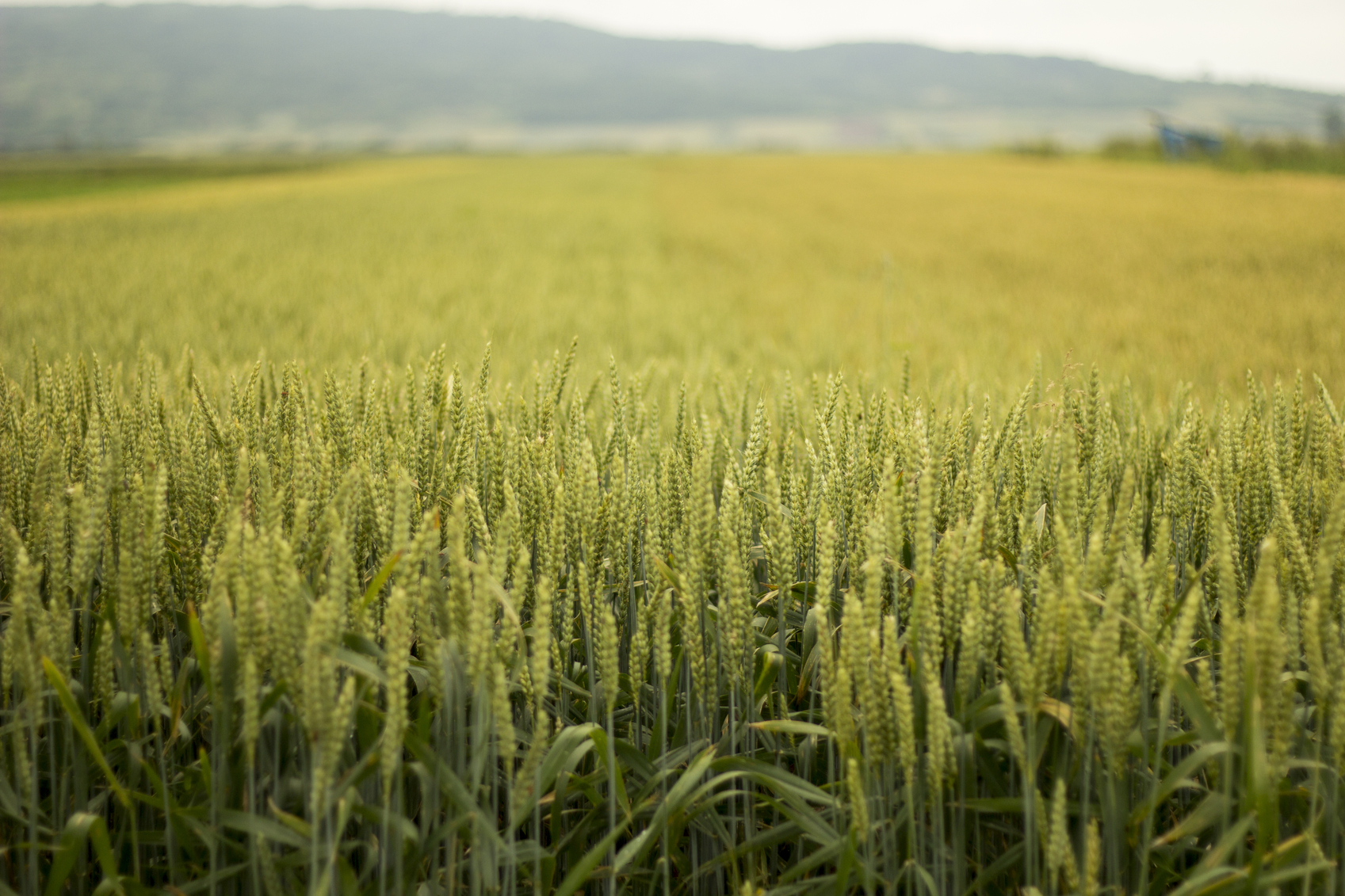 An international team of researchers from The University of Western Australia's Institute of Agriculture and University of Edinburgh's Roslin Institute has discovered that high levels of genetic diversity and dominant genes in grain crops such as wheat, barley, or rice lead to the production of greater yields in hybrid varieties. The study looked at how genetic diversity affected the yield of hybrid varieties in self-pollinating crops.

The research team modeled different breeding scenarios to improve the yield of hybrid varieties and they found that it did not matter how the breeding process started, hybrid breeding pools quickly developed after a few generations of simulated hybrid breeding. Professor Cowling added that successful future hybrid varieties were only achieved when the initial breeding material had high levels of genetic diversity and dominant genes.

For more details, read the news release on The University of Western Australia website.