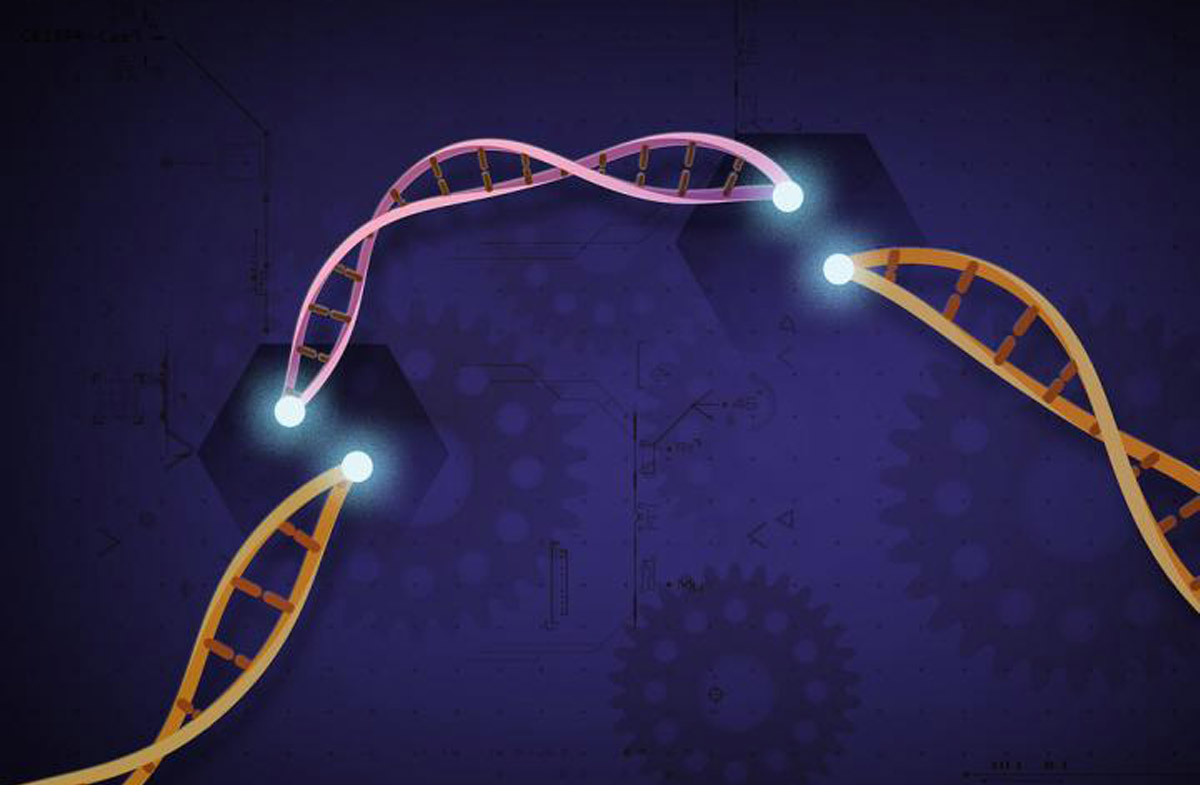 Most people who know CRISPR think of CRISPR-Cas9. However, Yiping Qi and colleagues from the University of Maryland are constantly exploring new CRISPR tools that are more effective, efficient, and sophisticated for different crop applications to help fight diseases, pests, and the effects of a changing climate. Qi and his lab have established a new CRISPR genome engineering system for plant systems for the first time: CRISPR-Cas12b, a versatile, customizable, and ultimately provides effective gene editing, activation, and repression all in one system.

Qi said that this is the first demonstration of the CRISPR-Cas12b system for plant genome engineering that is focused not only on editing but also on developing gene repression and activation. This complete suite of methods is missing in other CRISPR systems in plants such as CRISPR-Cas9 and CRISPR-Cas12a.

For more details, read the news release on the University of Maryland website.