GM Food Label Is Unrecognized by Most Consumers in Brazil 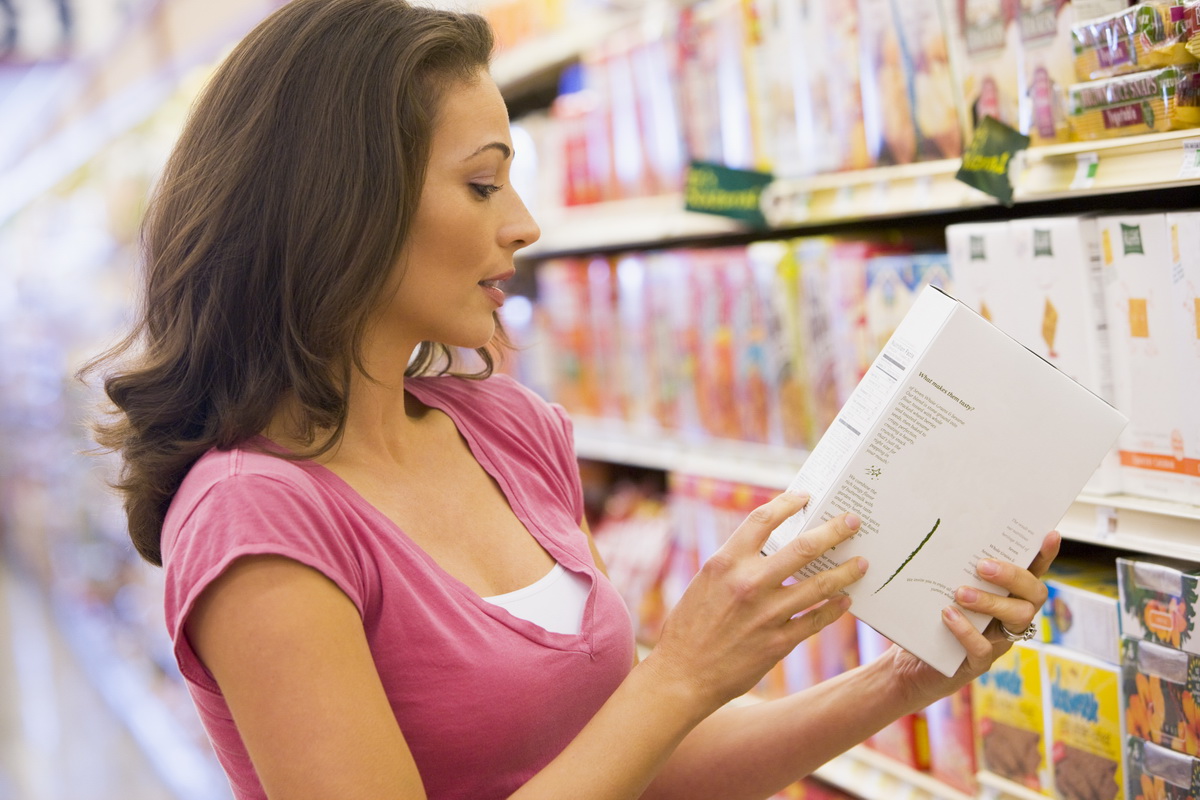 Researchers from Brazil released the results of their study that aimed to determine how much consumers knew about genetically modified (GM) food labeling in Brazil and identify the factors that affected the consumer's willingness to buy these foods. The results showed that about three-quarters of Brazilian consumers did not recognize the symbol used for GM food labeling.

GM food labeling was mandated in Brazil in 2003 where food items containing more than 1% of GM ingredients must have disclosed information by using an identification symbol on its label, which is a yellow, triangle-shaped symbol with the letter T. Food and ingredients produced from animals fed with GM feed should be labeled as well. A team from the State University of Campinas investigated the knowledge of consumers when it comes to food labeling, specifically assessing their knowledge of the symbol for GM ingredients on food labels.

After taking note of the socio-demographic variables, the respondents were asked how the label makes an impact on their trust, perceived risk and quality, and their willingness to buy labeled foods. By analyzing the data using Structural Equation Modelling, the study showed that 74.6% of the consumers did not recognize the symbol used for GM labeling. For those who identified the symbol, they found it difficult to interpret. Consumers who were able to recognize the symbol tended to be younger, have a higher level of education, and have an existing concern about GM foods. The study also identified the factors which affected the consumer's willingness to buy labeled foods. Foods that were cheaper and perceived to be high in quality were more likely to be bought while those with perceived risks were not.

The researchers noted that GM food labeling was implemented in Brazil without adequate disclosure. The team behind the study recommended that the Brazilian Ministry of Health should invest in promoting the labels to the public, specifically to the elderly and those with lower levels of education for a better understanding of the policy. This is especially relevant to Brazil today, as a 2015 draft law that proposed for the label to be removed has been passed by several commissions and is due to be voted soon in the Senate.

The study's abstract is available in Food Research International, with additional information from the Food Navigator.