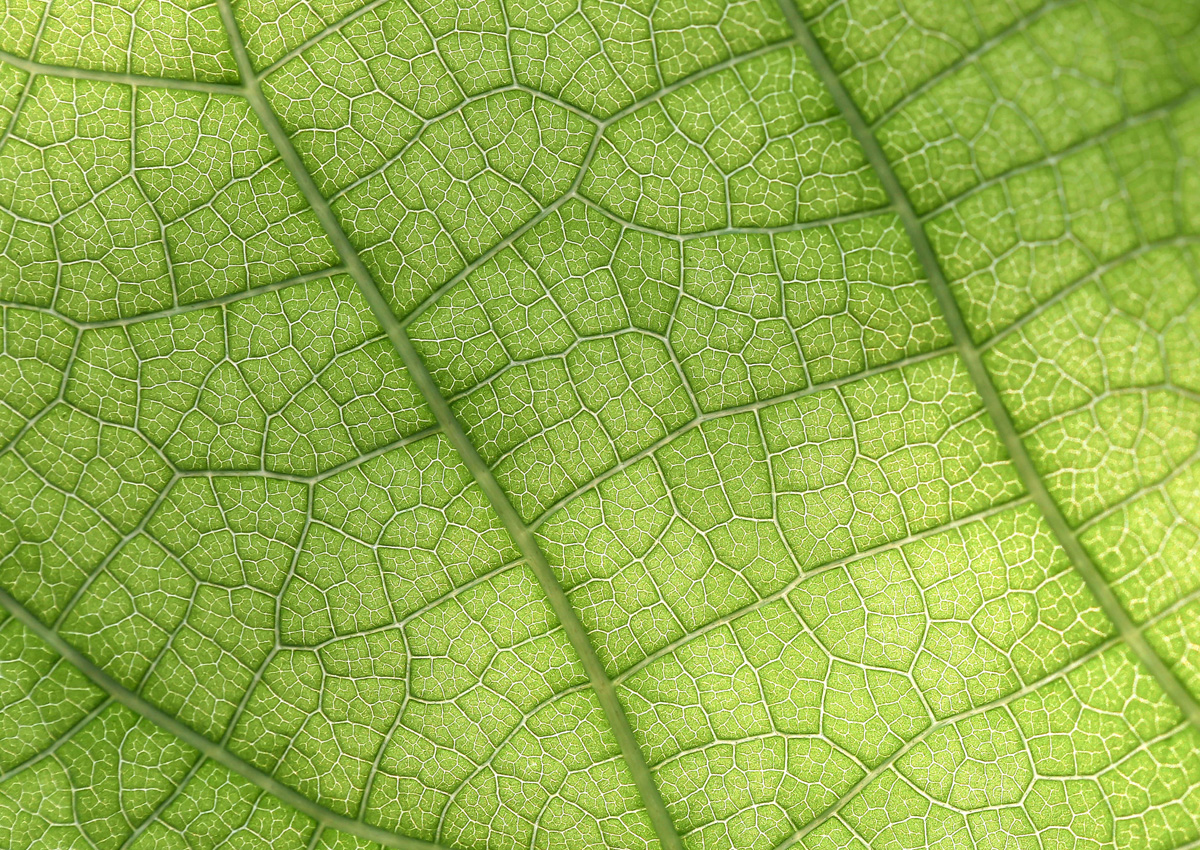 Scientists from the U.S. Department of Energy's (DOE) Argonne National Laboratory and collaborators from Washington University in St. Louis have solved a critical part of the age-old mystery of photosynthesis, homing in on the initial, ultrafast events through which photosynthetic proteins capture light and use it to initiate a series of electron transfer reactions.

In photosynthesis, the movement of electrons is crucial as it's how work is accomplished inside a cell, according to Argonne biophysicist Philip Laible. These processes begin when a photon absorbs light pigments localized in proteins. Each photon propels an electron across a membrane inside specialized compartments within the cell. The Argonne and Washington University research team has gained valuable insight into the initial steps in this process: the electron's journey.

When the structure of these complexes was discovered nearly 35 years ago, scientists were surprised to know that there are two pathways for the electron to travel. Plants, algae, and photosynthetic bacteria use just one of them. The research team managed to interfere with each one of them to change the electron's trajectory. "We have managed to switch the direction of initial electron transfer," said Christine Kirmaier, Washington University chemist and project leader. She added that in nature, the electron chose one path 100 percent of the time. Through their efforts, they were able to make the electron switch to an alternate path 90 percent of the time.