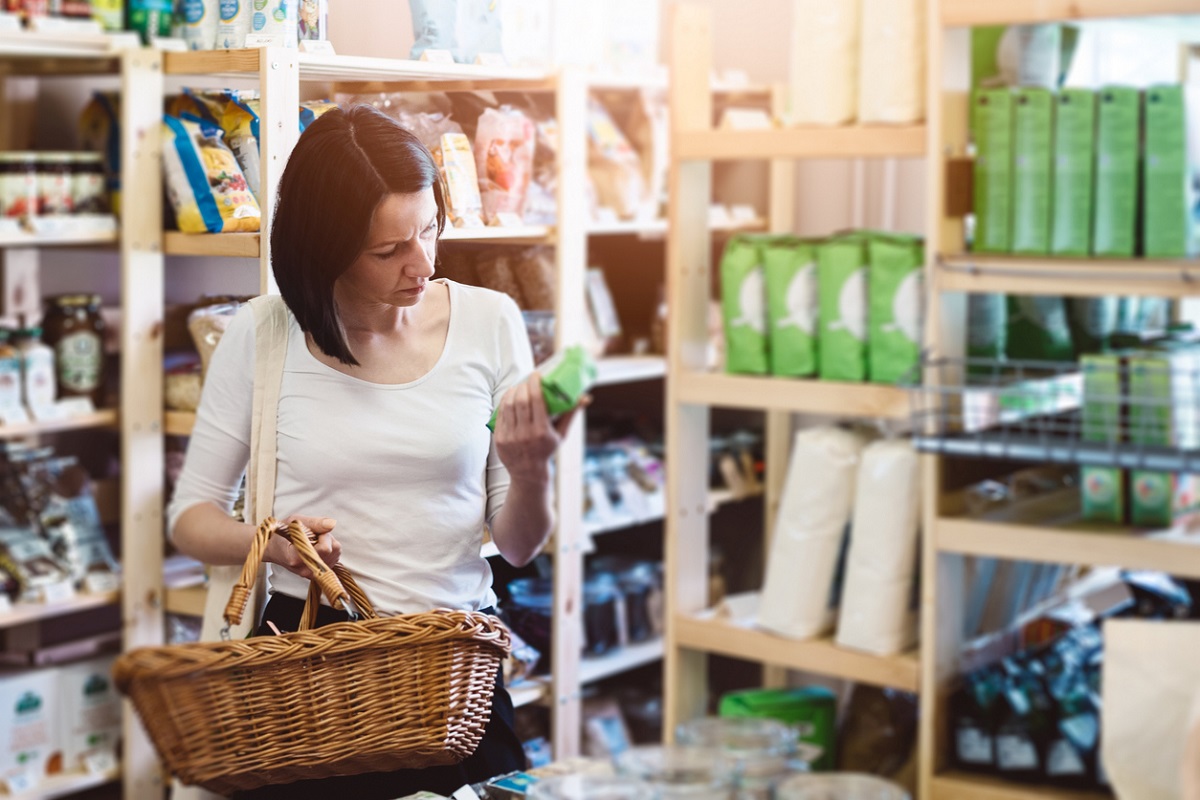 Researchers from Purdue University conducted a survey that showed that some consumers are willing to pay more for labeled foods even if the label's claims are bogus. In their results, they state that the likelihood of overpricing redundant labels is associated with willingness-to-pay premiums for organic food, which may suggest that at least some of the premium for organic is a result of misinformation.

Researchers from Purdue University conducted a survey to determine whether premiums of redundant labels originate from misunderstanding, or if there are other factors to consider. Furthermore, their study aimed to investigate whether better knowledge of the food labels' claims decreases willingness to pay for redundant labels. For this, they focused on three labels: non-GMO sea salt, gluten-free orange juice, and no-hormone-added chicken breast.

The results of this study showed that providing the correct information is not often enough to discourage consumers from paying more for products with redundant claims. The challenge for food regulators is to find ways to provide consumers with the right information they need while avoiding misperceptions.

Further details of the study is made available by one of the paper's authors, Jayson Lusk.