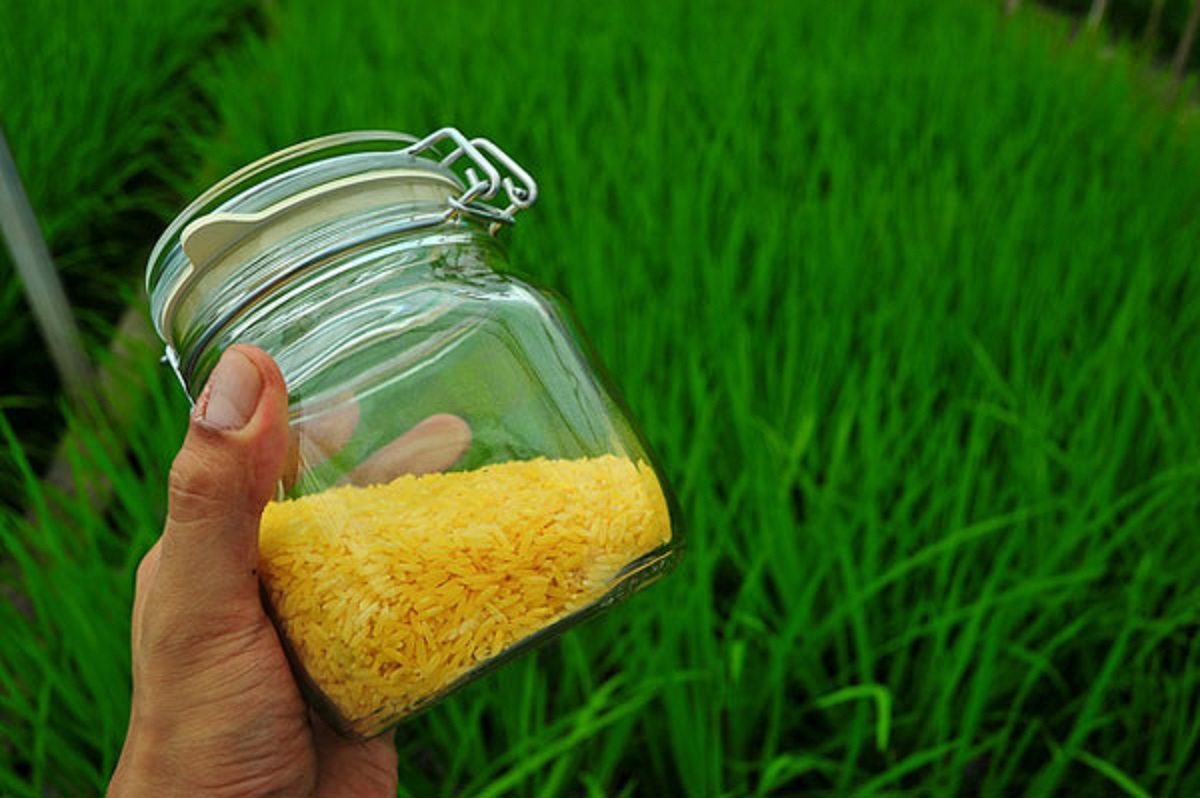 The newly-expressed proteins in Golden Rice are not similar with allergens or toxins, indicating its safety as food. This is according to the study published in Nature Scientific Reports. This also follows the findings of the US Food and Drug Administration, Health Canada, Food Standard Australia and New Zealand, and the Philippine Department of Agriculture-Bureau of Plant Industry.

As part of the investigation about the safety of genetically engineered crops, analysis of the organization, integrity, and stability of the inserted genes and evaluation of the newly expressed protein are vital. Thus, researchers from the International Rice Research Institute conducted a molecular characterization of the introduced DNA in Golden Rice (event GR2E).

Results showed confirmed insertion of a single copy of the transfer DNA in the genome and its inheritance in a dedicated location only. The DNA was introduced without modifications, based on the nucleotide sequencing analysis. The sequence of the newly-expressed proteins, phytoene synthase and carotene desaturase, were not similar to the sequences of known allergens or toxins. Furthermore, both proteins were quickly disintegrated in a simulated acidic environment of the digestive system, while their enzymatic activity was halted by heat treatment. Toxicity tests also showed that the proteins have no adverse effects.

Based on the results, food derived from GR2E is safe.