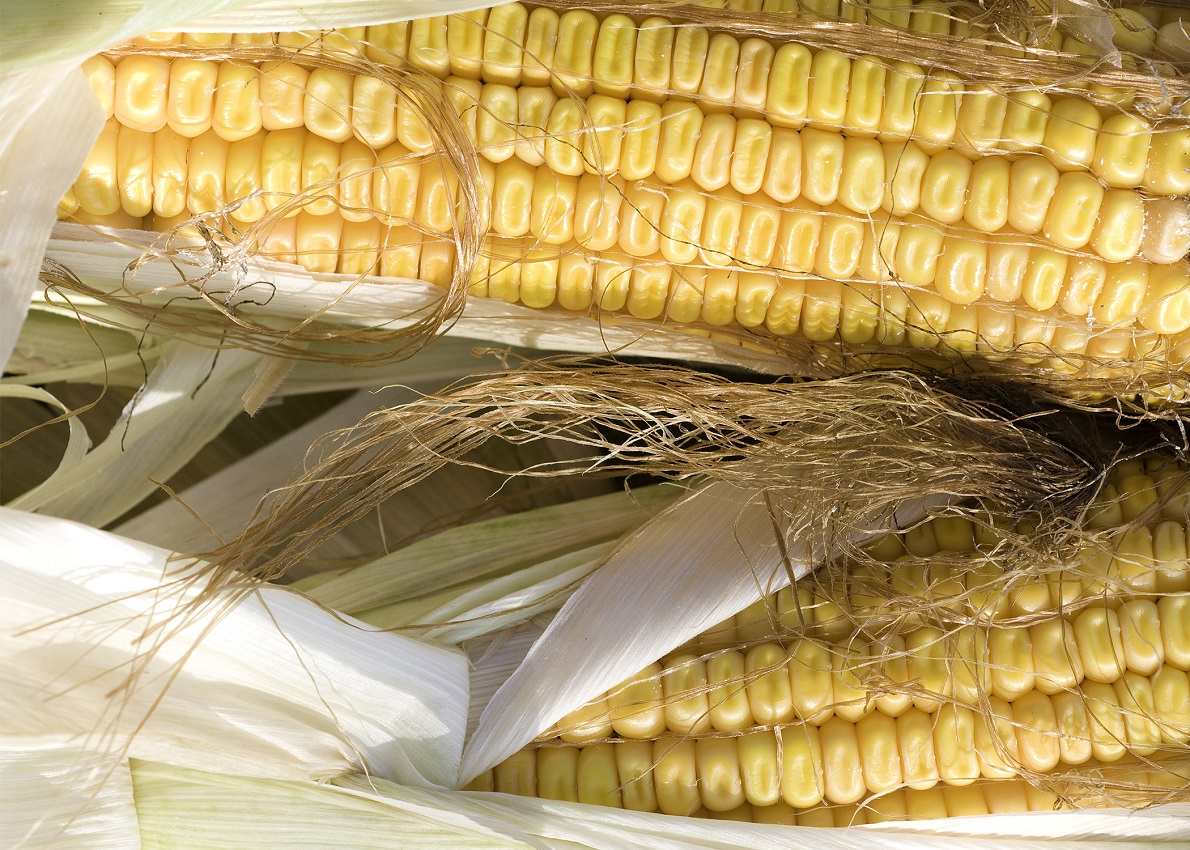 Researchers from Michigan State University (MSU) used information in the corn's RNA to create models and make accurate predictions of its phenotypic traits prior to the corn's full growth and development. The new information documented in their study can help other researchers understand the mechanisms involved in the plant processes and in the selection of breeding lines with desirable traits without having to go through years of traditional breeding selection.

Lead scientist Shinhan Shiu recognized the challenge of connecting the DNA information, or genotype, to physical traits, or phenotype. He also knew that computational approaches can be used to resolve evolution and genome biology questions. He believed that finding the answers to the challenges were keys to understanding how genetic information can be translated into outward traits. Thus, there is an opportunity to predict the desirable traits just from the DNA and the RNA without having to grow crops through traditional breeding and directly measure the traits, which can take months or years.

The MSU team proved that accurate crop predictions are possible by just using plant RNA data from two-week-old corn seedlings. RNA, being a part of the DNA, is only one step closer to the traits that DNA influences. With the help of machine learning approaches, they found that the RNA can potentially serve as a blueprint that offers predictions. They also found that RNA measurements can provide additional information that DNA cannot provide alone. The gene expression-based model they developed was able to identify five of the 14 important known genes linked to flowering time, unlike genetic marker-based models that can identify only one of the 14.

The scientists said that this is helpful for new breeding programs and may help improve ways to do genetic testing, as they were able to make accurate flowering and yield predictions prior to the plant's developing its seed or flower organisms. Their findings, they said, were complementary to genetic marker-based predictions and were able to identify gene expression-trait associations that are not explained by genetic markers.

See the full paper in The Plant Cell and news release from MSU for further details.