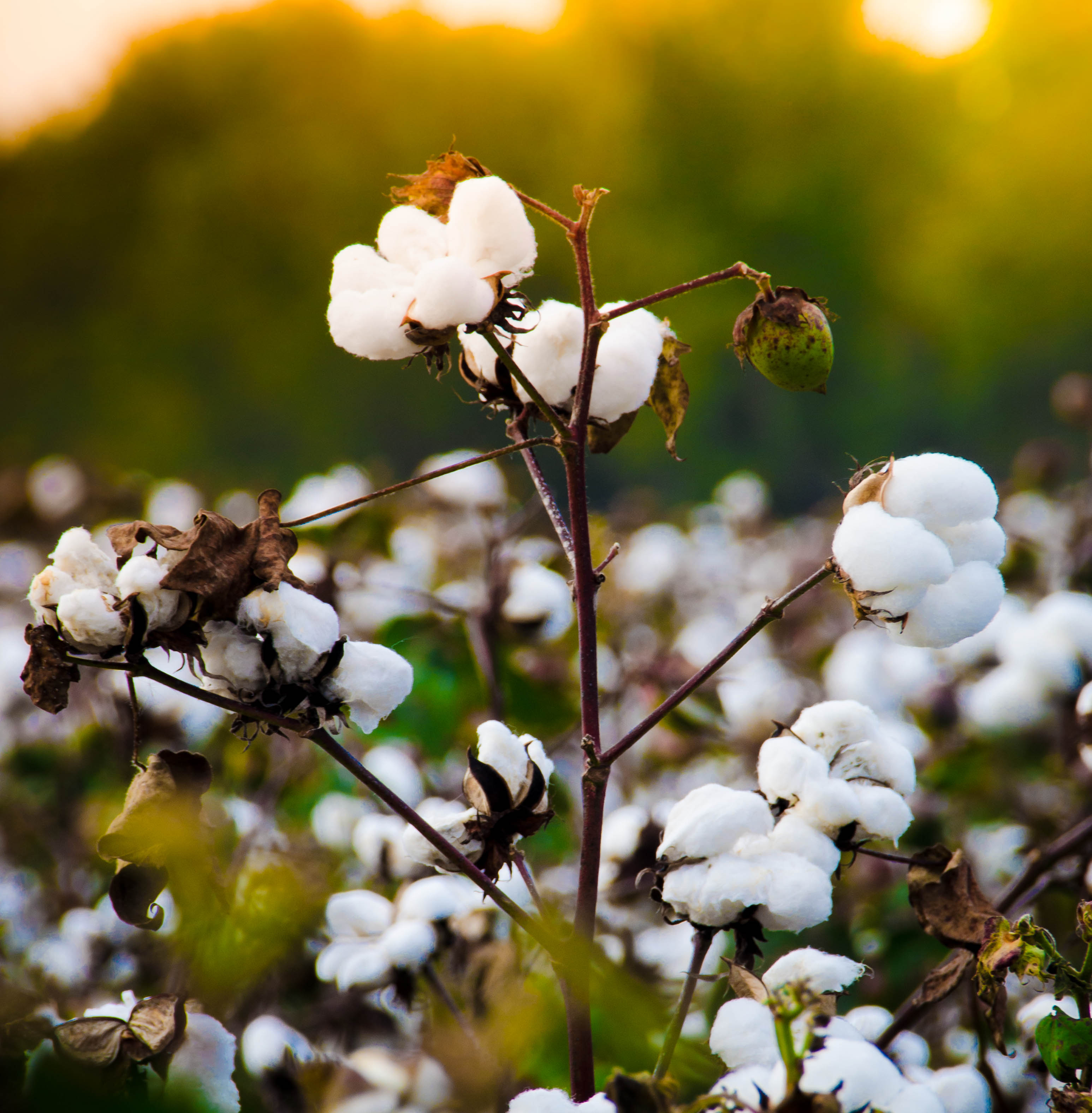 Scientists from Nanjing Agricultural University in China and partners used genome-wide association to reveal genetic variation of lint yield components of cotton under saline conditions. Their findings are published in BMC Plant Biology.

The researchers assessed the three main components of lint yield, single boll weight, lint percentage, and boll number per plant, across 316 cotton accessions under four salt conditions for two years. Results of phenotypic analysis showed that lint percentage was the same in all conditions, but boll number per plant was reduced, while single boll weight increased slightly when exposed to high salt conditions.

Based on 57,413 high-quality single nucleotide polymorphisms genome-wide association study analysis, a total of 42, 91 and 25 stable quantitative trait loci (QTLs) were found for single boll weight, lint percentage, and boll number per plant, respectively. When the QTLs were analyzed, it was shown that there was slight correlation among the three traits. Gene Ontology (GO) further indicated variations in their regulatory mechanisms. Further analyses showed that 10 genes from the 8 stable lint percentage QTLs were predominantly expressed during fiber development. A MYB gene (GhMYB103) was found to have a crucial role in lint yield.