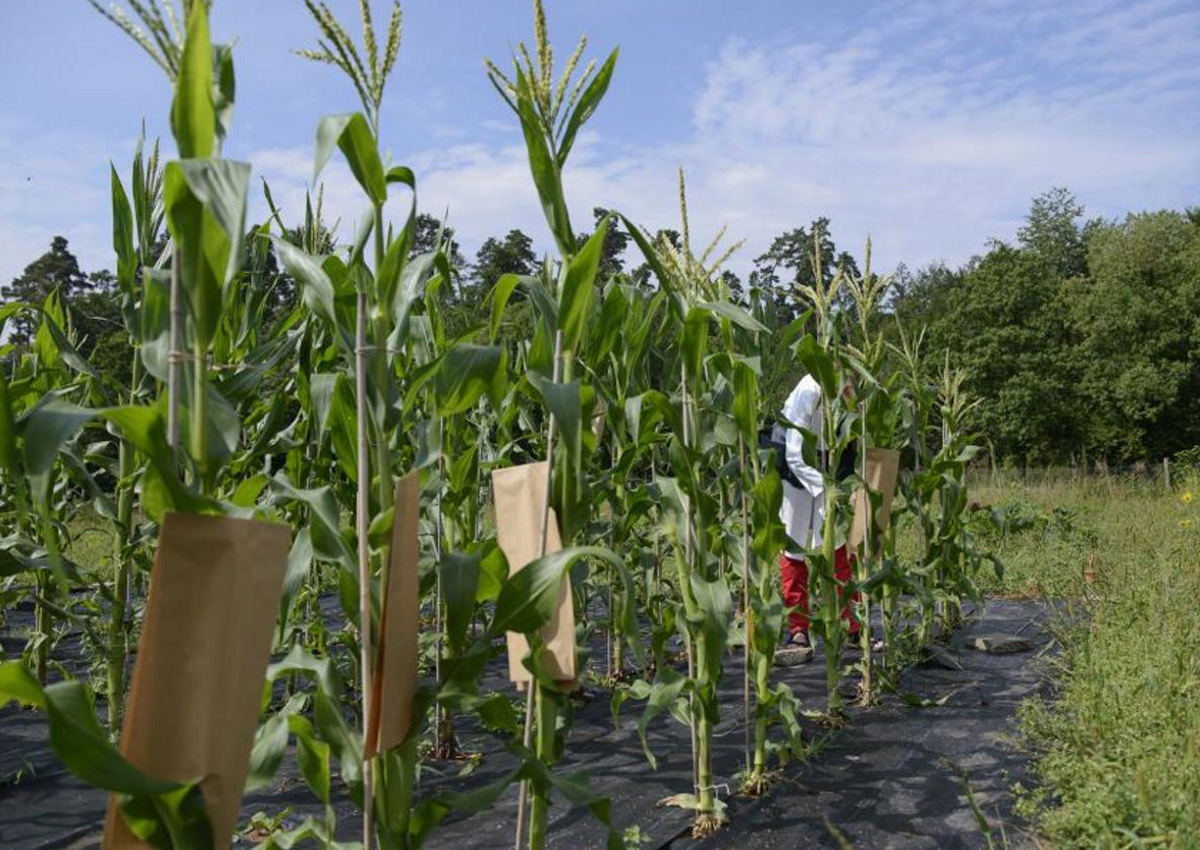 An international team of researchers headed by Professor Marja Timmermans of the Center for Plant Molecular Biology at the University of Tübingen has created a roadmap of genes that drive plant architecture in maize. The team has discovered that the meristem, a small structure at the tip of the plant's shoots, has even greater tasks than scientists had realized. It controls the architecture of the whole plant from the very tip.

The team mapped the genetic circuits involved in these functions in maize and discovered key starting points for technological improvement of crops. It has been assumed that the meristem only decided whether new stem cells or organs were to be formed. Timmermans' team has now precisely described the molecular circuits that are active in the cells of the meristem, drawing a roadmap of those circuits and describing each one's functions.

"Right out at the very tip, the meristem regulates the plant's settings so that each individual grows into the optimal shape for the conditions it is located in." Timmermans added that they have identified mechanisms that specifically control the stem cells in maize, and have found that these also affect the overall architecture of the plant.

For more details, read the news article in the University of Tübingen website.