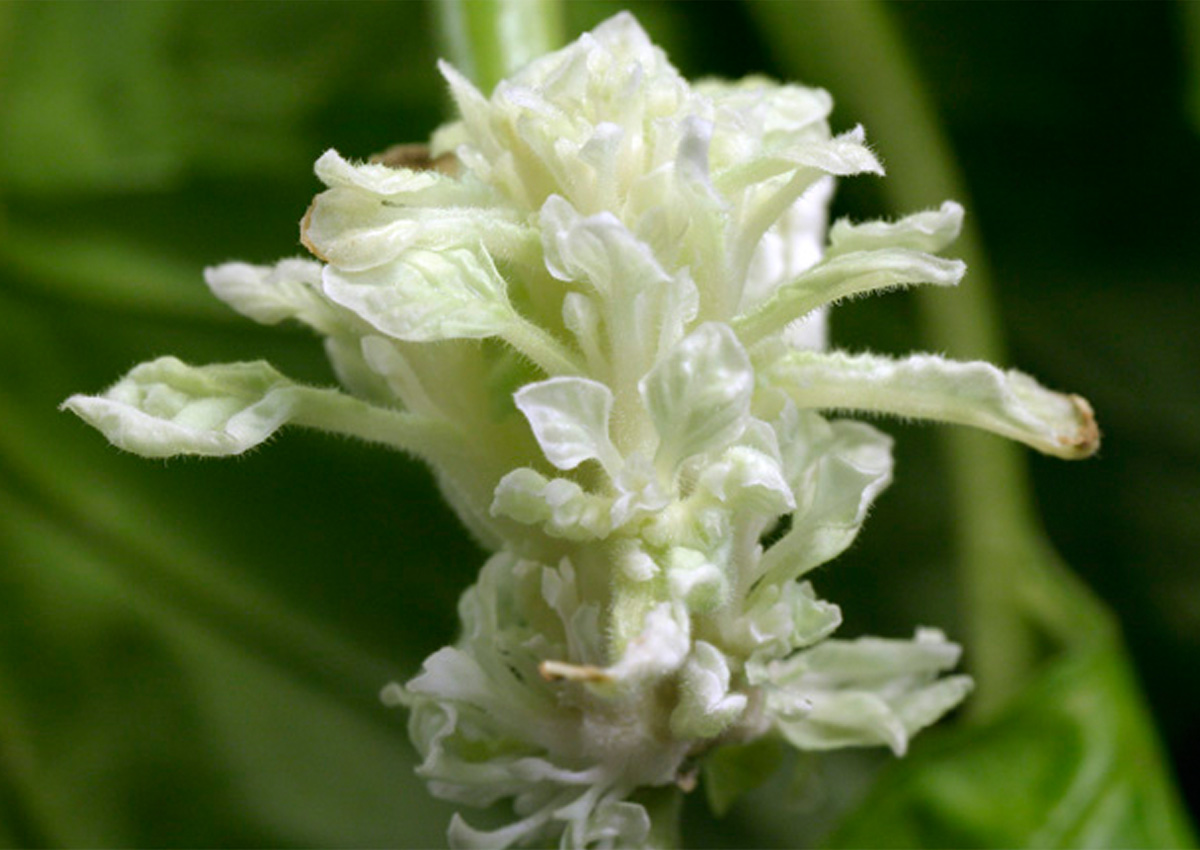 Despite dramatic advances in genome editing with tools such as CRISPR and TALENs, researchers are still using tissue culture in developing and testing new crop varieties. It has been in use for decades and is costly, labor intensive, and requires precise work in a sterile environment. Now, a research team from the University of Minnesota has developed two new methods that will make it significantly faster to produce gene-edited plants. They hope that with these two methods, they could alleviate a long-standing bottleneck in gene editing.

The new methods will:

Ryan Nasti and Michael Maher developed new methods that leverage important plant growth regulators responsible for plant development. Nasti's approach allows small-scale rapid testing — with results in weeks instead of months or years — of different combinations of growth regulators. Maher used the same basic principles to make the process more accessible by eliminating the need for a sterile lab environment. This technique opens up the possibility that smaller research groups with fewer resources can gene edit plants and test how well they do. The researchers used tobacco as their model, but have already shown the methods also work in grape, tomato, and potato plants.

For more details, read the news release from the University of Minnesota.