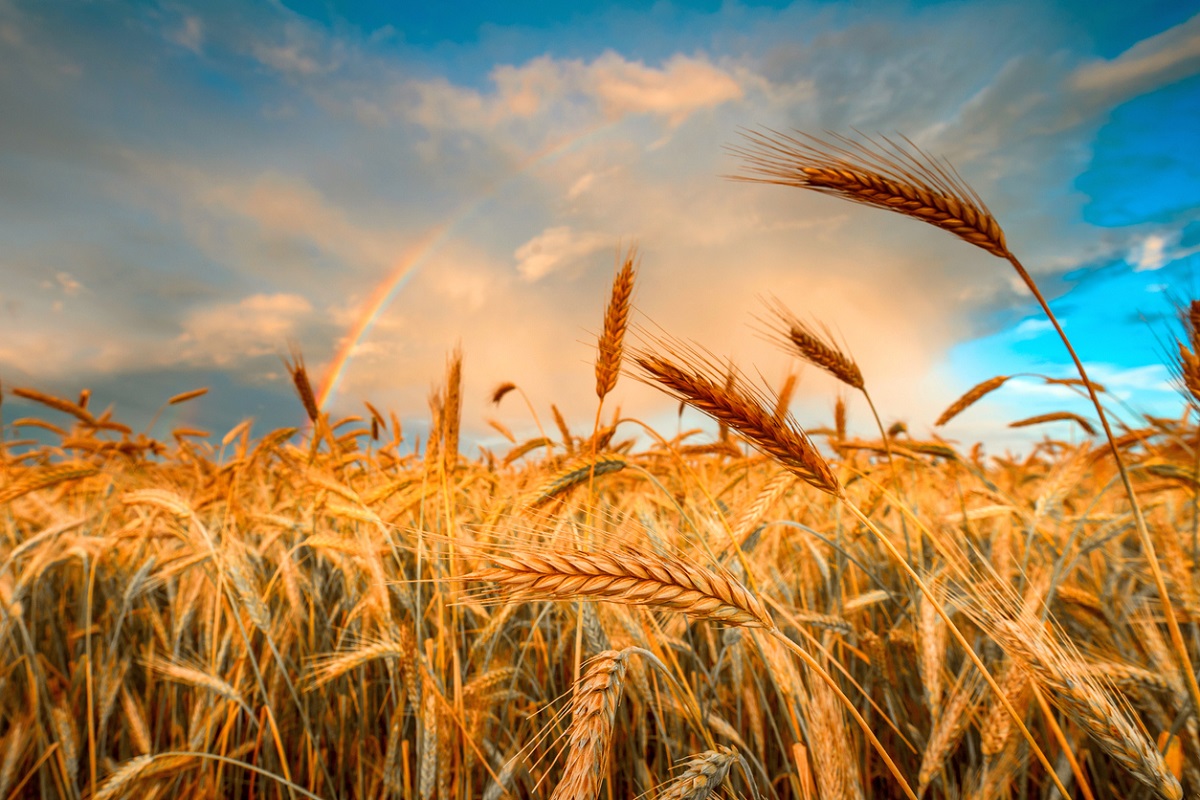 A team from Rothamsted Research published the results of their study after finding out that Europe's wheat harvests could be increased by more than 5 tons per hectare, after determining the crop's untapped genetic potential. They say that after all these years of wheat breeding, there is still a long way to go.

Wheat was first domesticated about 11,000 years ago. And it was only in 2018 that, with the help of modern science, its entire genome was finally sequenced. But the authors of the study believe that grain yield can increase to as much as 90% in some European countries and can go a long way to meet the increasing food demand of the global population and reducing the pressure of converting more land to farm areas. This motivated them to investigate the wheat's genes using existing data and run simulations to create "perfect" wheat plants that will adapt to various regions. They found that when compared to locally adapted varieties, the local varieties were underperforming and there was an obvious genetic yield gap between reality and possibility.

The details of the team's study focused on six locally adapted wheat cultivars from 13 European sites. Then they used a computer model called Sirius, and ran millions of simulations which showed that many wheat traits that were responsible for the amount of grain produced were well below their optimums. The simulations were based on extensive data on the natural genetic variation supporting key plant traits such as response to drought and heat stresses, the size and orientation of upper leaves that capture sunlight, and the timing of the plant's key life cycle events.

The researchers concluded that despite intensive wheat breeding work, current local wheat varieties were far from their optimized yield potential and is only 60% of what they could be. However, they also pointed out that so much research and development have been made in identifying genes known to improve the wheat's adaptation. Plant breeding technology has also advanced. Combined together, these can provide opportunities to develop improved and climate smart wheat similar to what the Sirius simulations projected.