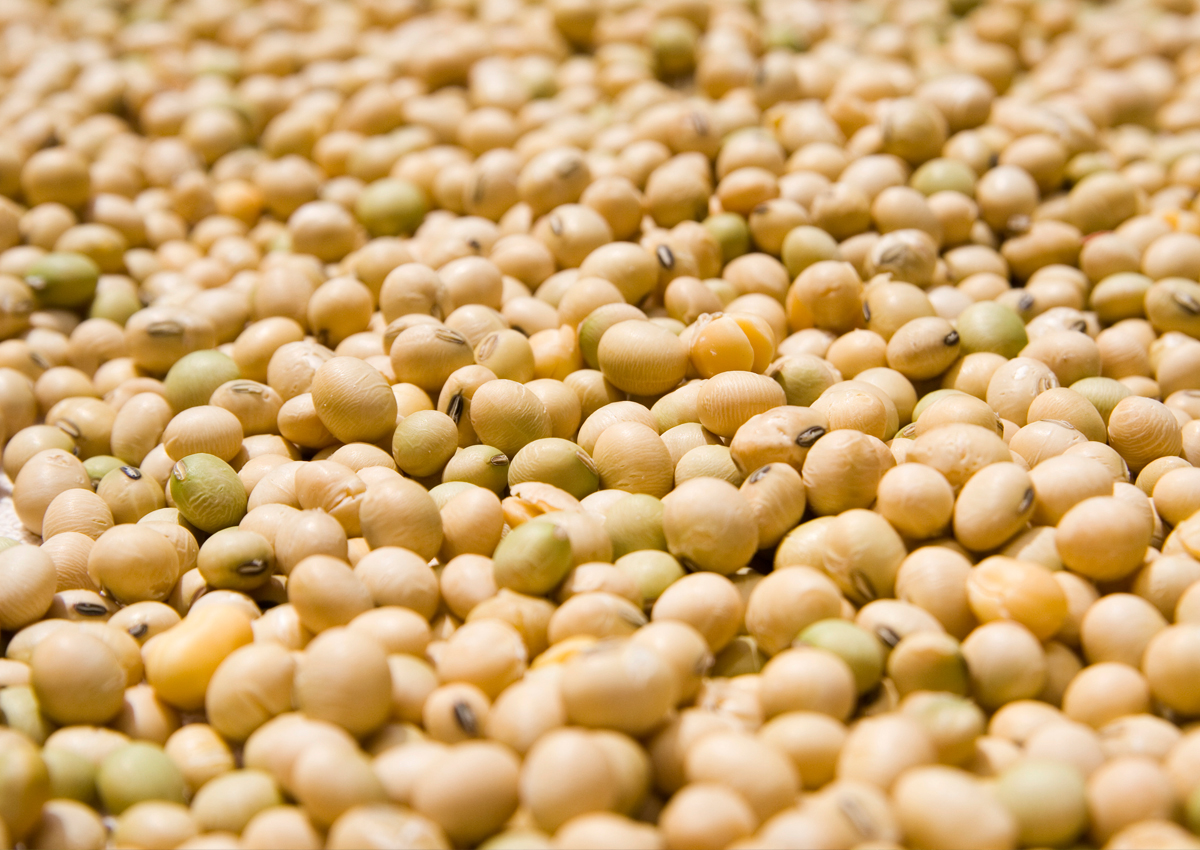 The European Food Safety Authority (EFSA) Panel on Genetically Modified Organisms (GMO Panel) has published their assessment on the safety of four-event stack genetically modified (GM) soybean MON 87751 × MON 87701 × MON 87708 × MON 89788 with tolerance to dicamba‐ and glyphosate‐containing herbicides and resistance against specific lepidopteran pests. The Scientific Opinion is published based on the application EFSA‐GMO‐NL‐2016‐128 under Regulation (EC) No. 1829/2003 received from the Competent Authority of the Netherlands submitted by Monsanto Company.

The scope of application EFSA‐GMO‐NL‐2016‐128 is for food and feed uses, import and processing in the European Union (EU) of the genetically modified (GM) insect resistant and herbicide tolerant soybean MON 87751 × MON 87701 × MON 87708 × MON 89788. The GMO Panel has previously assessed the single events MON 87751, MON 87701, MON 87708, and MON 89788 and no concerns on their safety were identified. No new safety issue was identified by updated bioinformatic analyses, nor reported by the applicant concerning the four single soybean events, since the publication of the respective scientific opinions. Consequently, the GMO Panel considers that its previous conclusions on the safety of the single soybean events remain valid.

The GMO Panel concludes that the four‐event stack soybean is as safe as the non‐GM comparator and the tested non‐GM reference varieties with respect to potential effects on human and animal health and the environment.