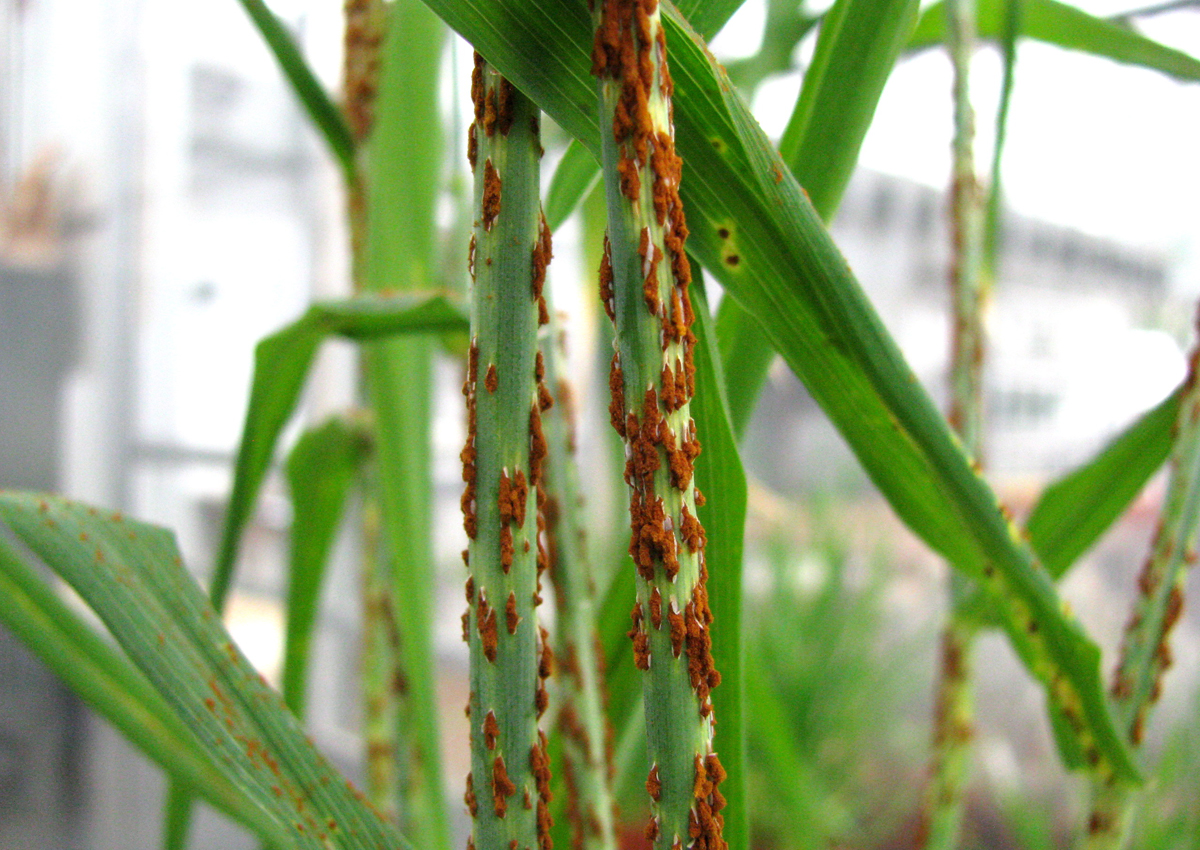 A group of researchers from Australia, the United States, and South Africa has uncovered the 20-year-old mystery surrounding the origins of the world's deadliest strain of wheat stem rust which threatens global food security. Their research, published in Nature Communications, reveals that the devastating Ug99 strain of the wheat stem rust fungus was created when different rust strains fused to create a new hybrid strain through the process called somatic hybridization. This process enables the fungi to merge their cells together and exchange genetic material without sexual reproduction.

The study found that half of Ug99's material came from a strain that has been in southern Africa for more than 100 years and also occurs in Australia. It shows that other crop-destroying rust strains could hybridize in other parts of the world, and evidence of this was found in the study. This means that Ug99 could once again exchange genetic material with other pathogens to create a new enemy.

Dr. Melania Figueroa's group worked on the sequence of Ug99, while the team led by Dr. Peter Dodds sequenced Pgt 21, a rust strain that was first seen in South Africa in the 1920s and believed to have been carried to Australia in the 1950s by wind currents. The groups found that the two pathogens share an almost identical nucleus and therefore half of their DNA. "This discovery will make it possible to develop better methods to screen for varieties with strong resistance to disease," Dr. Figueroa said.