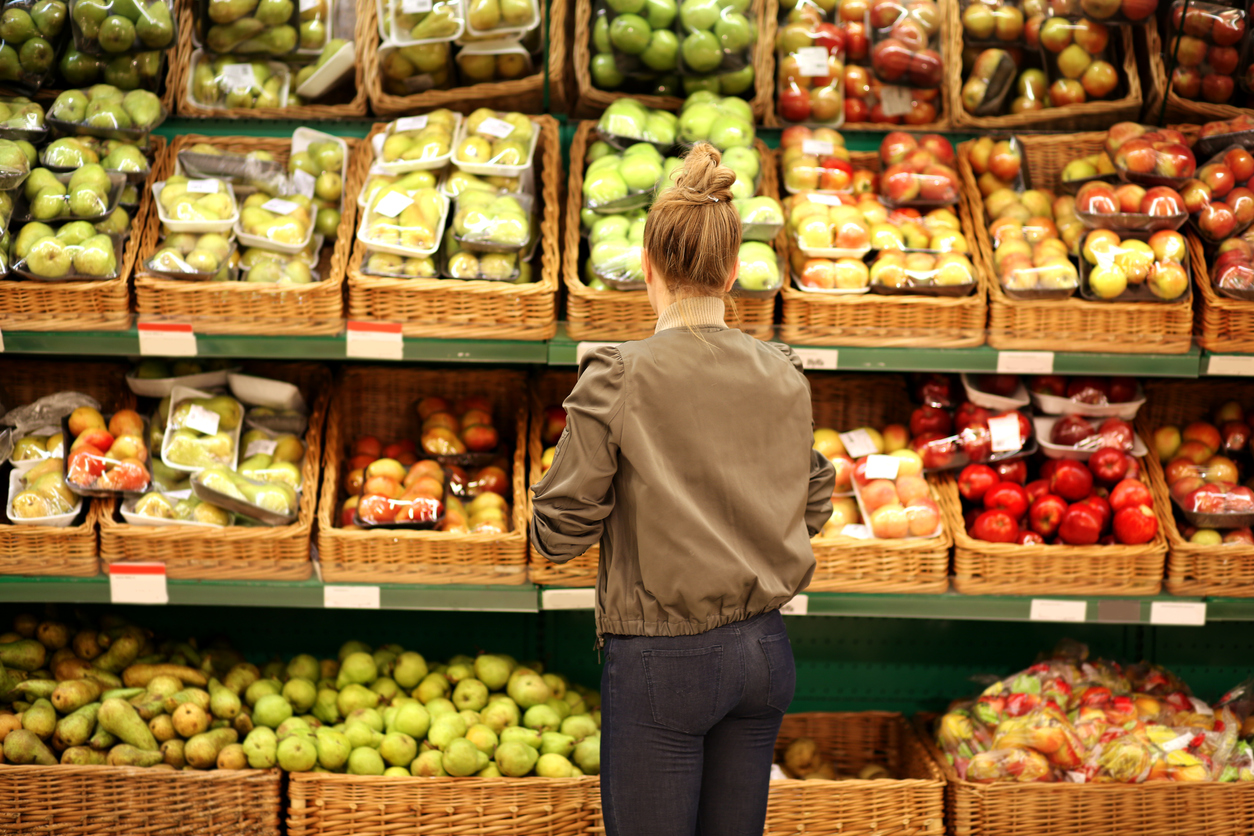 Consumers in the US were more willing to purchase unlabeled GM fruits and vegetables after being shown food products with "genetically modified" labels. This is the finding of the study conducted by Cornell University published in PLOS One journal. The study was published just as food sellers prepare for the new federal law requiring GM food disclosure labels which will take effect on January 1, 2022.

"We wanted to learn from consumers what will happen to conventional products when the labeling goes into effect and we start seeing ‘GM' and ‘non-GM' labeled produce at the market," said Miguel Gómez, one of the authors of the study. "Will shoppers be willing to purchase a product when the new labels are introduced?"

The results of the study contribute to the ongoing discussion of the implementation of the National Bioengineered Food Disclosure Standard in the US.

Read more findings from Cornell and PLOS One.