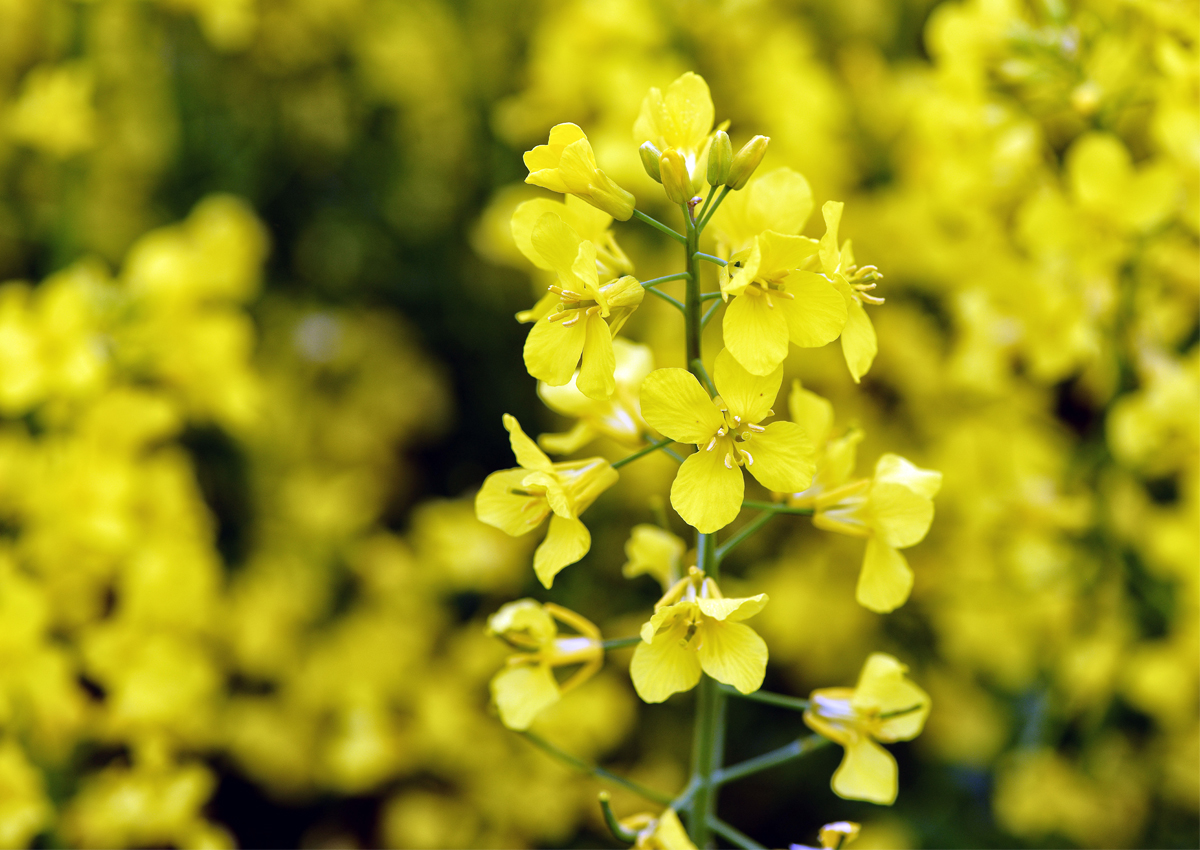 Three new traits for canola, which can increase crop yields and reduce harmful environmental impacts, has been developed by Cibus, a biotechnology company that has pioneered precision gene editing for agriculture. The new traits pertain to pod shatter, resistance to Sclerotinia, and weed control.

Greg Gocal, Ph.D., Chief Scientific Officer and Executive Vice President of Cibus said they are currently working on important traits to improve farming of rice, corn, wheat, soybeans, and potatoes to address major inefficiencies in crops due to disease, insects, and weeds.