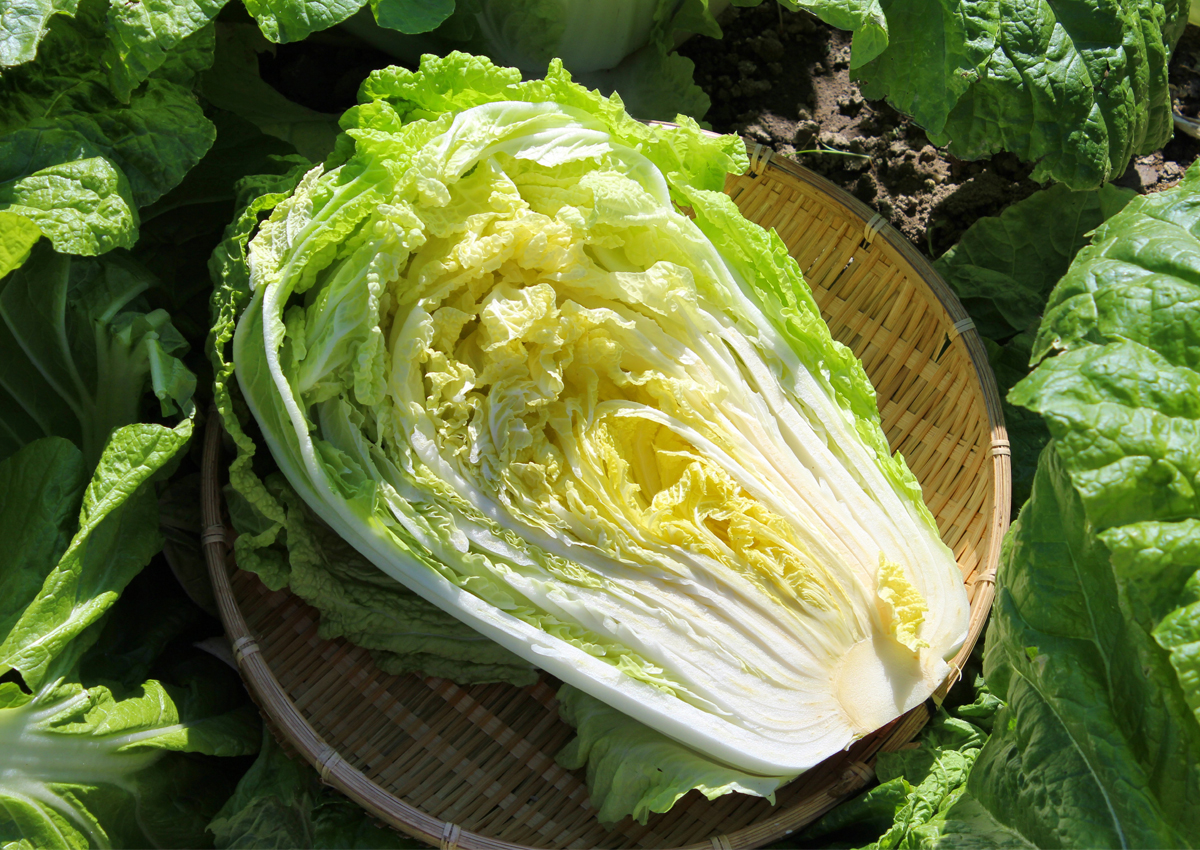 A cross-institutional group of post graduate students and researchers from Japan's Kobe University, Niigata University, NARO Japan, and CSIRO in Australia has revealed the role of genes in controlling flowering time in the Brassica rapa family. The B. rapa family is made up of leafy and root vegetables including Chinese cabbage, pak choi, turnip, and komatsuna. To flower, these plants need vernalization, a period of prolonged cold exposure which triggers flowering.

Extensive studies on vernalization in Arabidopsis thaliana (At) found that two genes play an important role in regulating flowering time- FRIGIDA (FRI) and FLOWERING LOCUS C (FLC). The FRI gene in A. thaliana (AtFRI) regulates the AtFLC gene responsible for flowering. Before the plant is exposed to cold temperatures, AtFRI causes the AtFLC gene to be expressed, preventing flowering. Subsequent vernalization causes the AtFLC gene to be inhibited, thus allowing A. thaliana to flower. The group showed that a higher level of FLC gene expression is essential for inhibiting flowering in the absence of a cold period. They also discovered repressing FLC expression during a cold exposure affects the time of flowering. This discovery can contribute to the efficiency of B. rapa vegetable cultivation in the face of climate change.

For more details, read the news article in Research at Kobe.