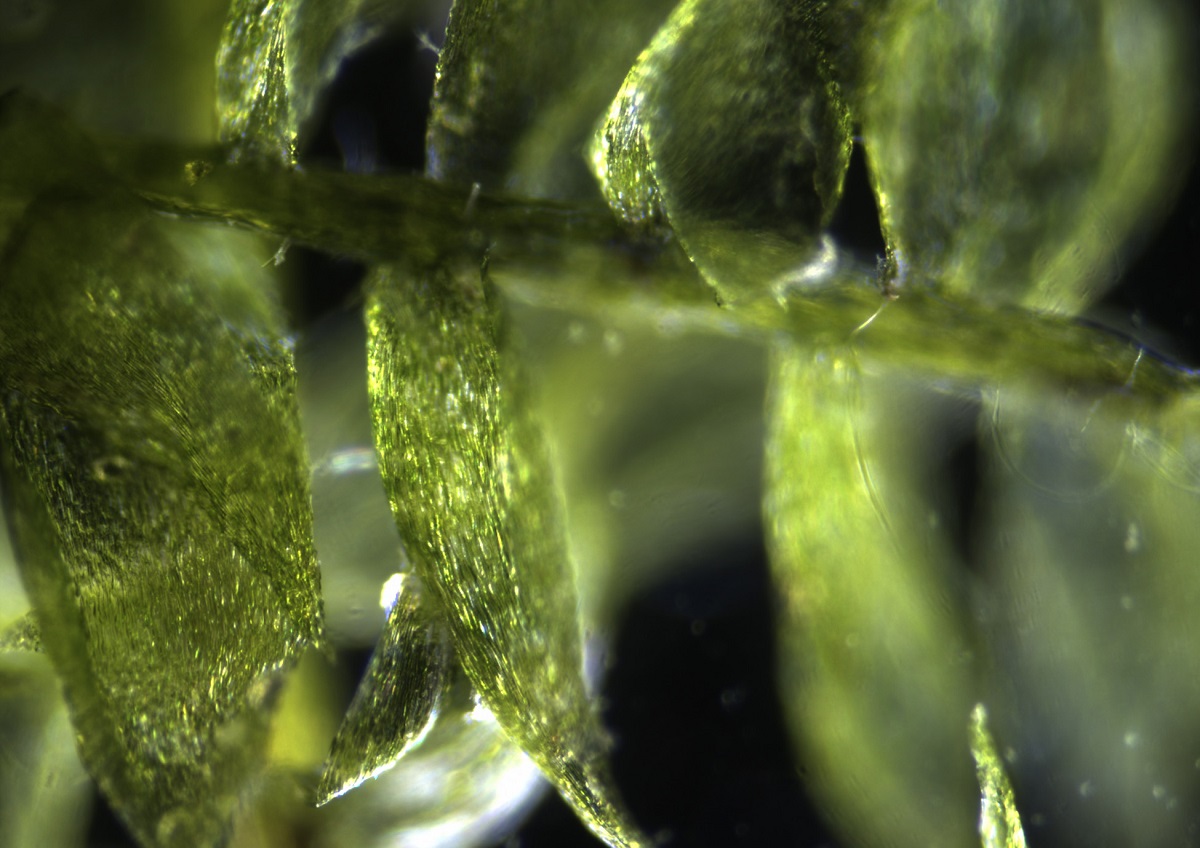 A team of scientists from the United States announced that they have identified the protein in plants responsible for its cellular defense against excessive light, among other stress factors caused by climate change.

Published literature states that photosynthesis occurs in the plant cell's chloroplast. In these chloroplasts, proteins make up the molecular structure that is responsible for the plant's light absorption to produce necessary chemical reactions to support the plant's development. Exposure to too much sunlight causes an overdrive reaction and damages the said proteins. These damaged proteins have to be evaluated, removed and replaced by the plant. The scientists' objective was to know more about the plants' ability to evaluate the healthy and damaged proteins and trigger a protective response, a process in plants that is yet to be thoroughly investigated by researchers.

Using engineered cells from the algae Chlamydomonas reinhardtii, scientists were able to discover that the chloroplast is able to send a signal to activate the "chloroplast unfolded protein response" (cpUPR). cpUPR is the plant's protective response that is triggered upon overexposure to light, and leads to the production of specialized proteins that helps protect and repair the chloroplast. The finding led to the identification of the gene MARS1, which stands for Mutant Affected in Retrograde Signaling. It plays a significant role in turning on the cpUPR. The scientists noted that the algal cells with defective MARS1 were more vulnerable to chloroplast damage caused by stress factors, including overexposure to light. Cells with defective MARS1 were observed to be unable to turn on the cpUPR and die.

The results highlight the significance of cpUPR in plants, as understanding its process can help future scientists to develop better crop endurance against harsh climates. Moreover, one of the scientists stated that their findings can also lead to future studies that aims to the increase the production of antigen proteins in plants, which are used in the production of vaccines.

See the full paper in eLIFE.