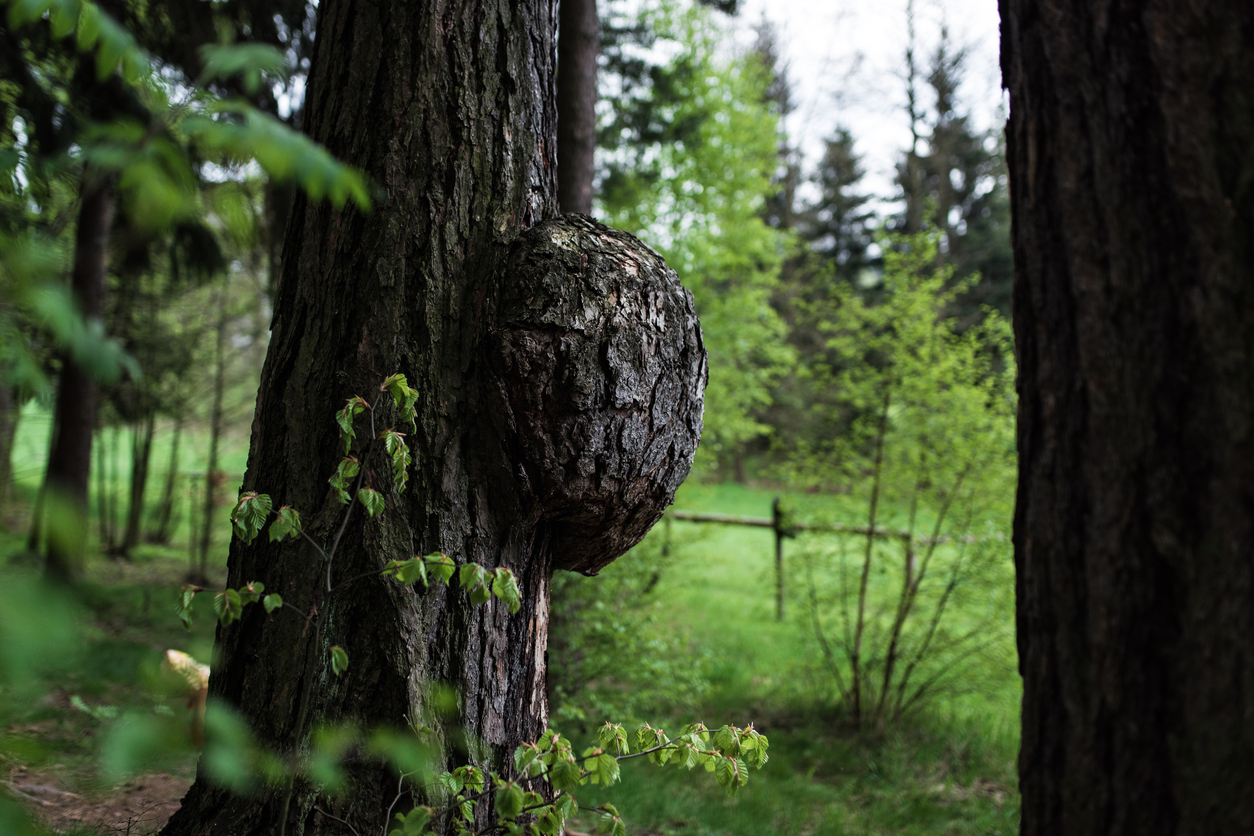 Horizontal gene transfer caused by Agrobacterium was found to occur in 39 dicot species. These findings prove that transgenic plants occur in nature on unexpectedly large scale. The results are published in Plant Molecular Biology.

Agrobacterium-mediated gene transfer cause formation of crown galls or hairy roots, due to the expression of transfer DNA (T-DNA) genes. When the transformed cells regenerate naturally, transformants carrying the cellular T-DNA (cT-DNA) are developed. This type of horizontal gene transfer could contribute to plant evolution. However, there is no concrete evidence yet to make generalizations about the role of bacteria in plant evolution. Thus, researchers at St. Petersburg State University in Russia and Institut de Biologie Moléculaire des Plantes in France conducted a study to search for T-DNA-like genes in the genomes of monocots and dicots. They found that cT-DNAs were found in 23 out of 275 dicots, which include those belonging to the genera Eutrema, Arachis, Nissolia, Quillaja, Euphorbia, Parasponia, Trema, Humulus, Psidium, Eugenia, Juglans, Azadirachta, Silene, Dianthus, Vaccinium, Camellia, and Cuscuta. Transcriptome data of 256 dicot species showed that 16 more are naturally transgenic species. For the monocots, T-DNA-like sequences were also found in greater yam and banana.

The identified natural transgenics could help on future research about the function of Agrobacterium-derived genes in plant evolution.