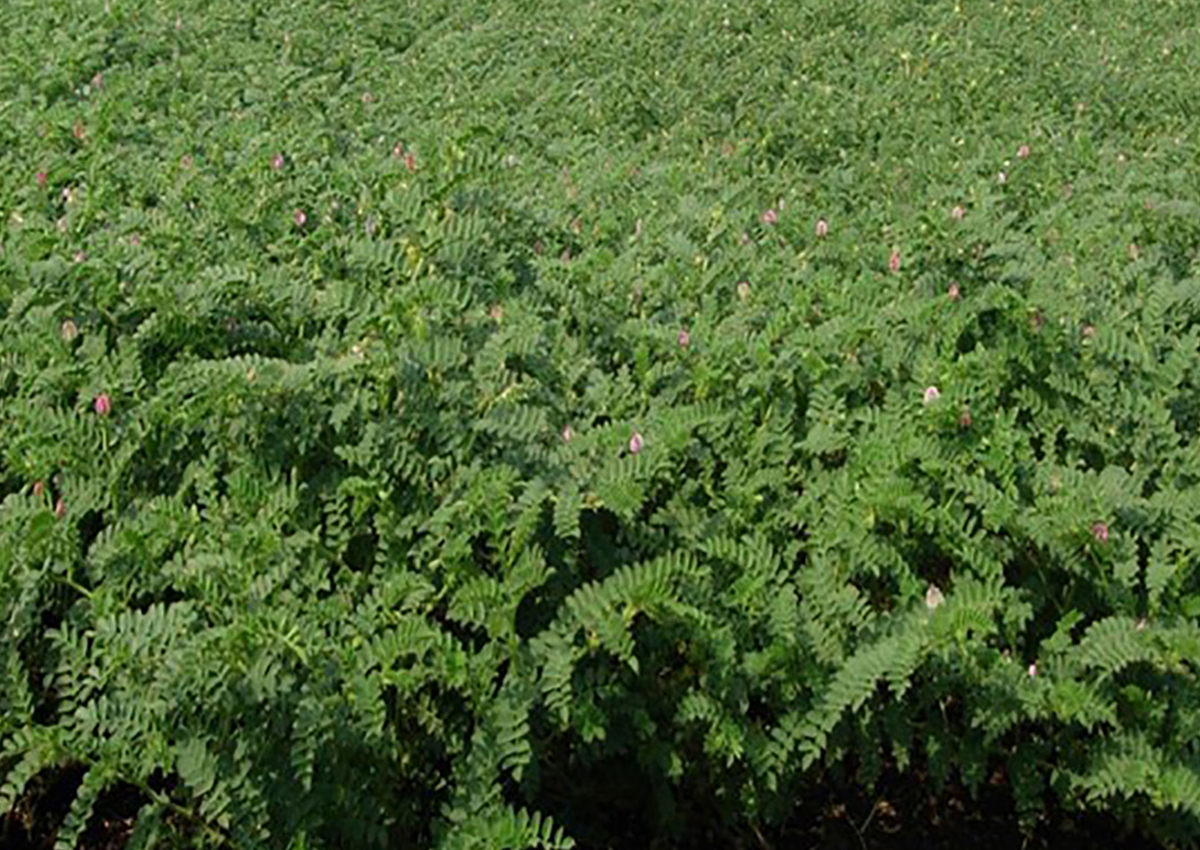 Two new chickpea varieties developed in record time through genomics-assisted breeding with drought tolerance and disease resistance are set to be launched in India. All India Coordinated Research Project (AICRP) for Chickpea identified two desi chickpea (Bengal chana) varieties, ‘Pusa 10216' and ‘MABC-WR-SA-1', which were developed by the Indian Council of Agricultural Research (ICAR)-ICAR-Indian Agricultural Research Institute (IARI) and University of Agricultural Sciences (UAS) in Raichur, Karnataka, respectively, in collaboration with the International Crops Research Institute for the Semi-Arid Tropics (ICRISAT).

Pusa (BMG) 10216 was developed at IARI in collaboration with ICRISAT. Using their extensive knowledge of the chickpea genome, Dr. Rajeev Varshney's team at ICRISAT was able to introgress drought tolerance into the chickpea variety Pusa 372 with genes from ICC 4958, a drought tolerant chickpea landrace. The result, Pusa 10216, is the first chickpea variety to have drought tolerance through molecular breeding, was developed in just four years. It showed 11.9% increase in yield over Pusa 372 during a two-year multi-location testing in drought conditions.

For more details, read the article in the ICRISAT website.