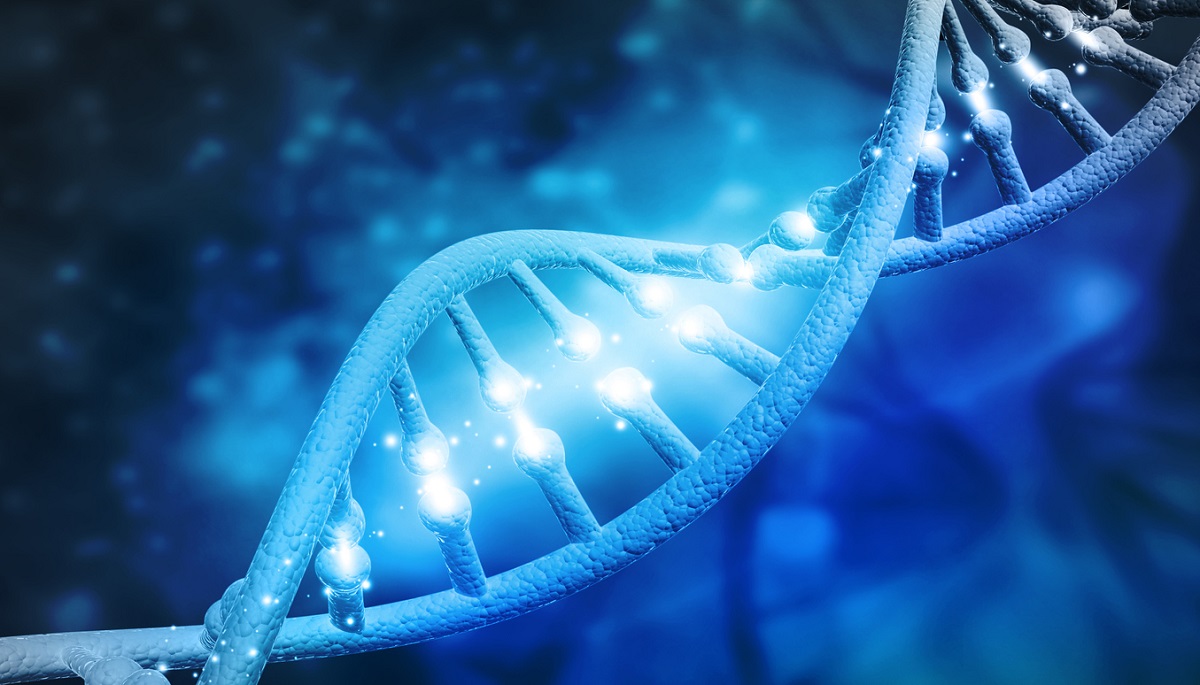 Scientists at Chalmers University of Technology in Sweden refuted the prevailing theory that hydrogen  bonds (H-bonds) bind the two strands of the DNA together. They found out that water is the key. The results are published in the journal Proceedings of the National Academy of Sciences of the United States of America (PNAS).

DNA is composed of two strands with sugar molecules and phosphate groups, and nitrogen bases in between the two strands. It has been believed that the two single strands are bound together by hydrogen bonds. However, the researchers found evidence that the secret to the structure of the DNA helix may be due to the hydrophobic nature of the molecules inside the DNA. The environment is hydrophilic, while the hydrophobic nitrogen bases push away the water in the environment. When hydrophobic units are placed in a hydrophobic environment, they clump together, to lessen water exposure. The hydrogen bonds still have a crucial role, but not in holding the DNA helixes together, instead in sorting the base pairs in the proper sequence.

This new discovery is vital in understanding how DNA reacts with its environment.

Read more from Chalmers University of Technology or PNAS.