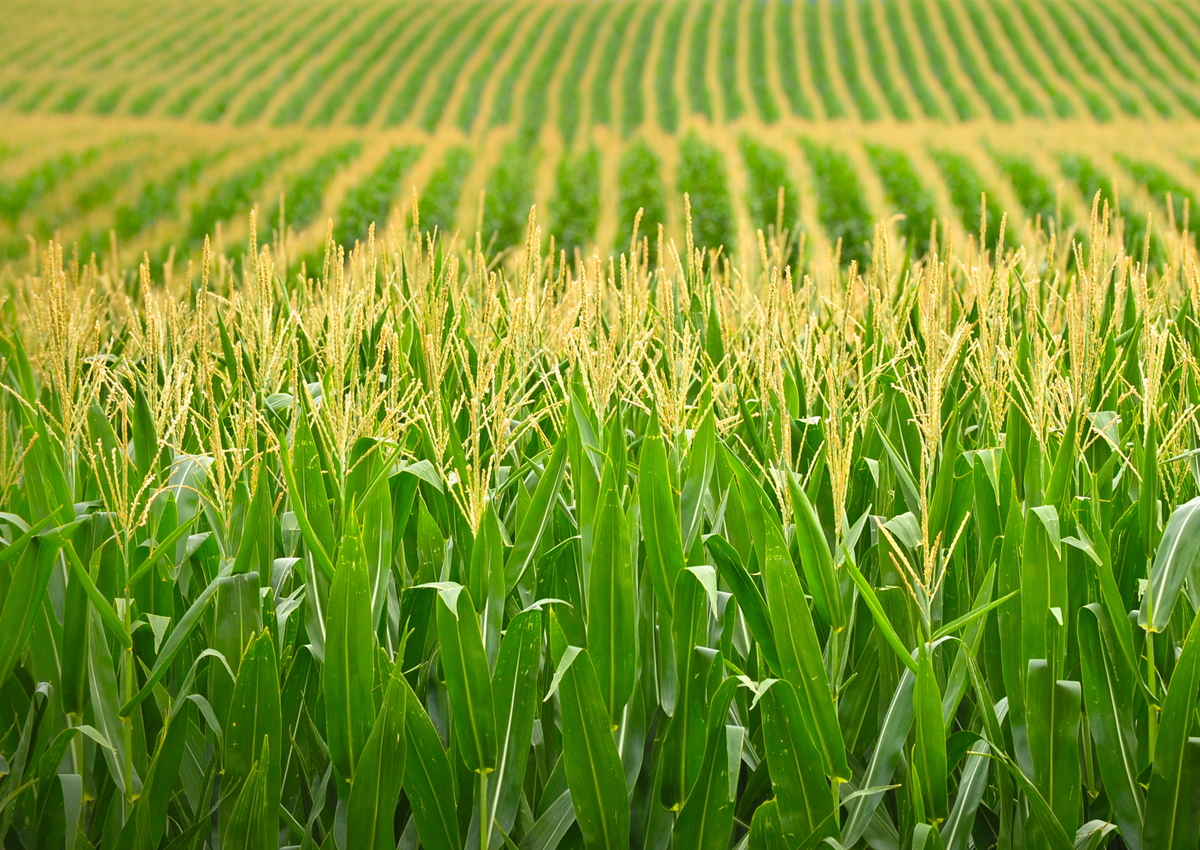 Yezhang Ding, Alisa Huffaker, and Eric Schmelz of the University of California San Diego and their colleagues have developed a systematic and combined approach to identify genes in maize that will produce surprisingly diverse antibiotic cocktails that can be produced as defensive blends against numerous disease agents.

In the study, the UC San Diego biologists describe how they combined an array of scientific approaches to clearly identify six genes that encode enzymes responsible for the production of key maize antibiotics known to control disease resistance.