Analysis of Expression Profiles of Nuclear Factor-Y Genes in Cassava 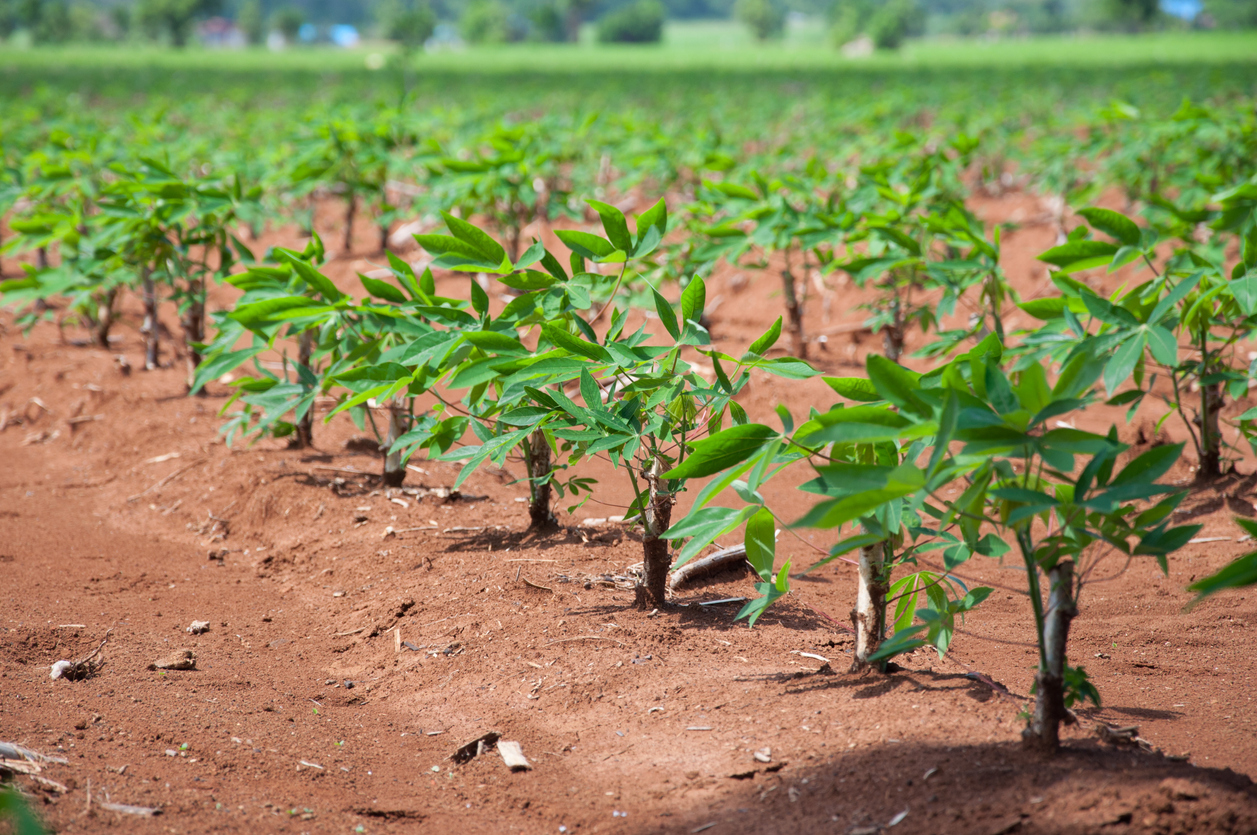 By using the bioinformatics tools, scientists at Agricultural Genetics Institute in Vietnam have identified a total of 14 genes encoding NF-YC (MeNF-YC) in the cassava genome. The structural analysis showed that the plurality of MeNF-YC composed only one exon, similar as previously confirmed in other plant species. They found that most of MeNF-YC genes expressed in at least one tissue or organ in cassava plants were in the normal condition.

The study provides comprehensive information on the genes encoding NF-YC in cassava, thereby suggesting a list of candidate genes for studying the functional characterization to improve the unfavorable condition tolerance of cassava.

For more information, read the full article in Vietnamese at Vietnam Science and Technology Magazine.