How about CRISPR-edited Crops in Organic Agriculture? 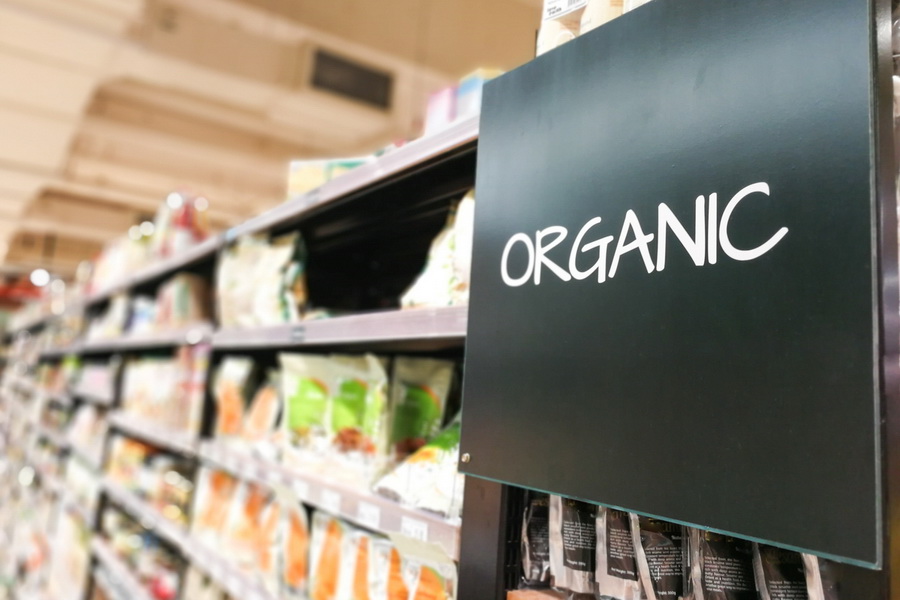 Amidst the debate whether genetically engineered crops are harmful or beneficial especially to farmers in developing countries, some people are joining in to decide if the new gene editing technology, CRISPR, is really just "GMO 2.0", or an advanced and helpful tool in speeding up the plant breeding process. In July, the European Union's Court of Justice decided that crops made with CRISPR are to be classified as genetically engineered, but in the US, the regulatory systems are considering distinctions between genetic engineering and specific uses of genome editing.

Rebecca Mackelprang, a plant molecular biologist, argues that the application of biotechnology in organic agriculture could be very beneficial. Mackelprang demonstrated the difference between genetic engineering, CRISPR, and mutation breeding, and posited that by taking advantage of these, we can move beyond the already commercialized genetically engineered traits that tackles herbicide tolerance or insect resistance in corn, soybean or cotton, and accept the other engineered crops with high potentials that exist but are less acknowledged because of the "prohibitive expense of passing regulatory hurdles".

In the six years that the abilities of CRISPR were demonstrated on a variety of agricultural crops, many academics and established corporations proceeded to adopt the technology for their agricultural products. This led to the advancement of genetic traits such as in addressing possible problems in consumer health, decreasing food waste, and efficiency. However, the U.S. National Organic Standards Board decided to exclude all genome-edited crops from organic certification, yet some organic farmers who acknowledge the opportunities gene editing can bring argue to have this decision reconsidered.

Read The Conversation to know more.