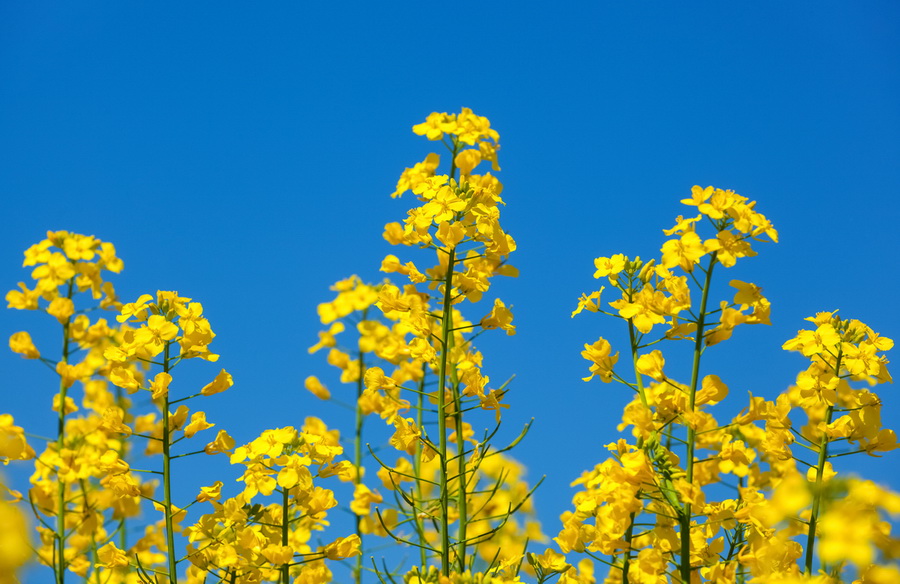 Huazhong Agricultural University scientists elucidated the molecular mechanisms involved in self-incompatibility of rapeseed (Brassica napus). Flowering plants exhibit self-incompatibility or the ability to prevent inbreeding by rejecting their own pollen. Since the regulation of self-incompatibility in rapeseed is yet to be understood, this was explored by Fang Chen and colleagues and reported the results in the International Journal of Molecular Sciences.

The researchers identified four pairs of MLPK genes derived from the same ancestral gene in rapeseed. A series of analyses showed that among the genes identified and analyzed, BnaA3.MLPKf2, is highly expressed in stigmas. Then they developed RNA-silencing lines and quadruple mutants of BnaMLPKs in rapeseed using CRISPR-Cas9. Results of phenotypic analysis revealed that self-incompatibility response is partially suppressed in RNA-silencing lines and is completely impeded in quadruple mutants.

Read the open access article in the International Journal of Molecular Sciences.