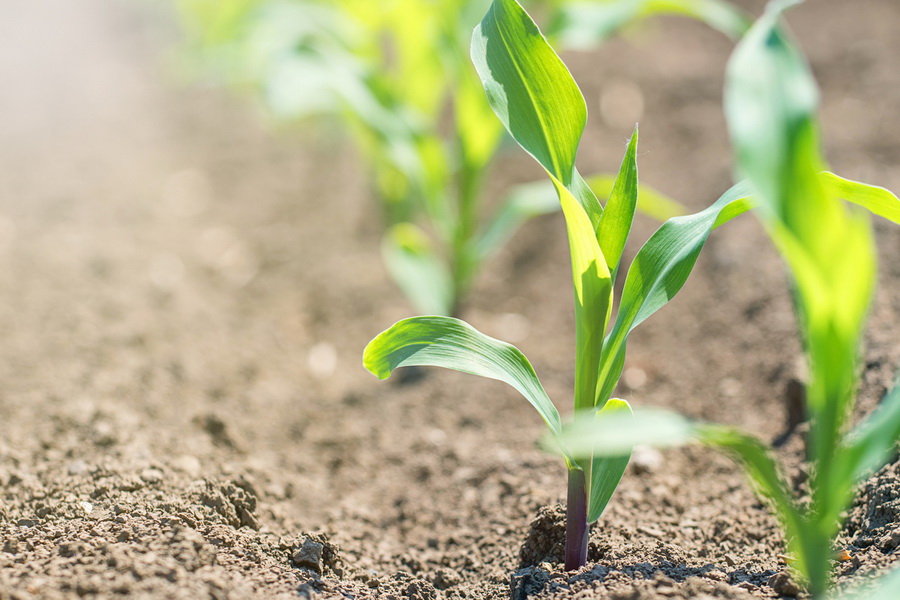 Scientists from Jilin Academy of Agricultural Sciences conducted a 2-year field trial and found that genetically engineered maize producing insecticidal protein cry1Ie (Event IE09S034) has no impact on soil animals. Soil animals have vital roles in the soil ecosystem, thus it is important to know if Bt maize would have an impact on them. The results are published in Nature Scientific Reports.

The researchers collected soil animals from Bt maize and non-Bt maize fields. The samples were compared and analyzed, which showed that the diversity and abundance of the soil fauna were not affected by maize type, while they were significantly different when compared in terms of year and sampling time. Further analysis indicated that the soil animal community composition was not correlated with maize type (Bt and non-Bt maize) but was significantly correlated with year, sampling time, and root biomass. In addition, it was significantly related to soil pH according to the hand-sorting method.

Based on the results, the researchers concluded that cry1Ie maize has no substantial influence on the diversity, abundance or community composition of the soil organisms.