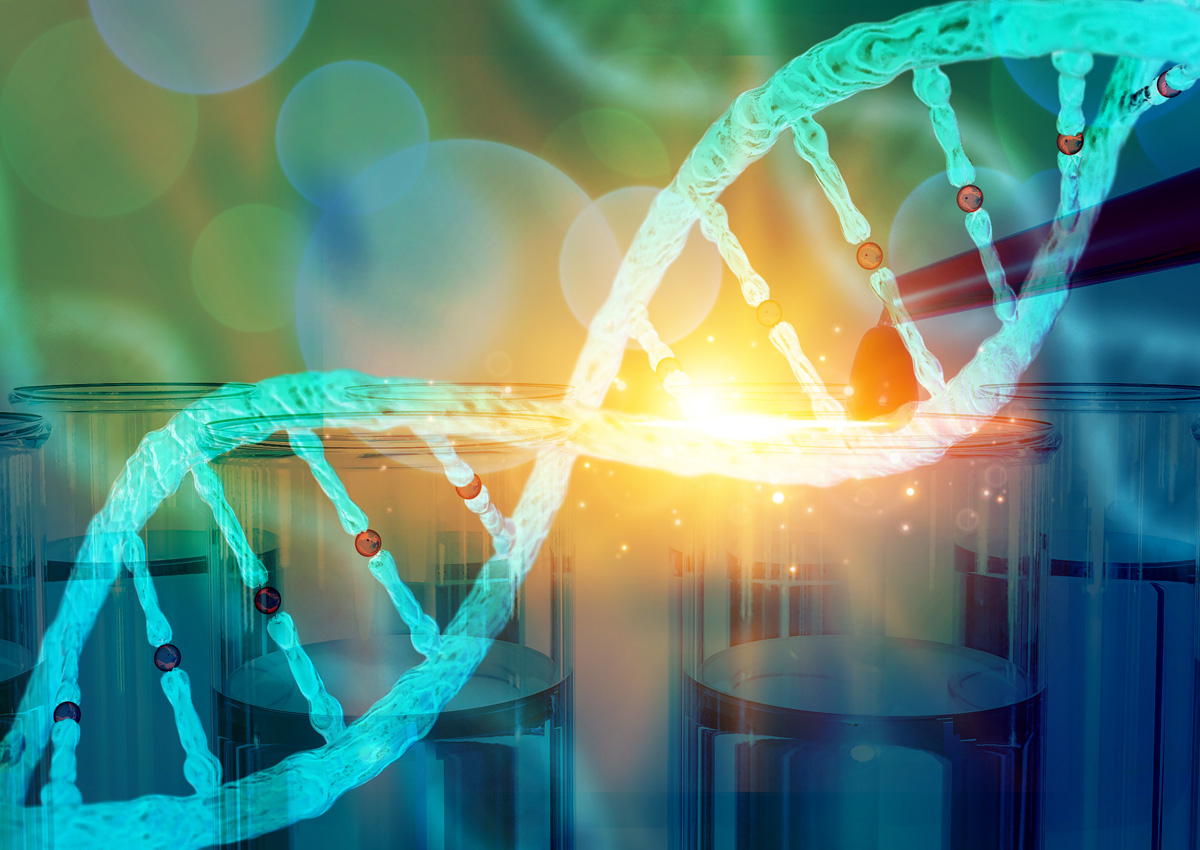 A study conducted at the Karolinska Institutet in Sweden reveals that CRISPR-Cas9, the widely used gene scissor, can modify the genetic content in cells to study the molecular roles of genes and has gained great clinical relevance in gene therapy to treat genetic diseases. The study found that the gene scissor leads to unexpected genomic changes.

According to Claudia Kutter, principal researcher at the Department of Microbiology, Cell and Tumor Biology, at the Karolinska Institutet, they found that CRISPR-Cas9 can cause unpredictable on-target genomic effects that impact cancer cell growth. Instead of slowing down, cancer cells grew faster.

The researchers then developed a new approach to decipher the genomic changes at high resolution and to uncover varying genomic effects at the targeted locus and are now investigating other CRISPR-Cas effects in human cells, with a special focus on cancer cells that have escaped cancer treatments.

“This helps us understand how our genetic material is repaired if damaged. Although CRISPR-Cas is very powerful, we need to find better ways to control CRISPR-Cas activity in human cells. Making CRISPR-Cas safer for patient treatments is therefore a major effort in my group,” Claudia Kutter explains.

For more details, read the article in News from Karolinska Institutet.