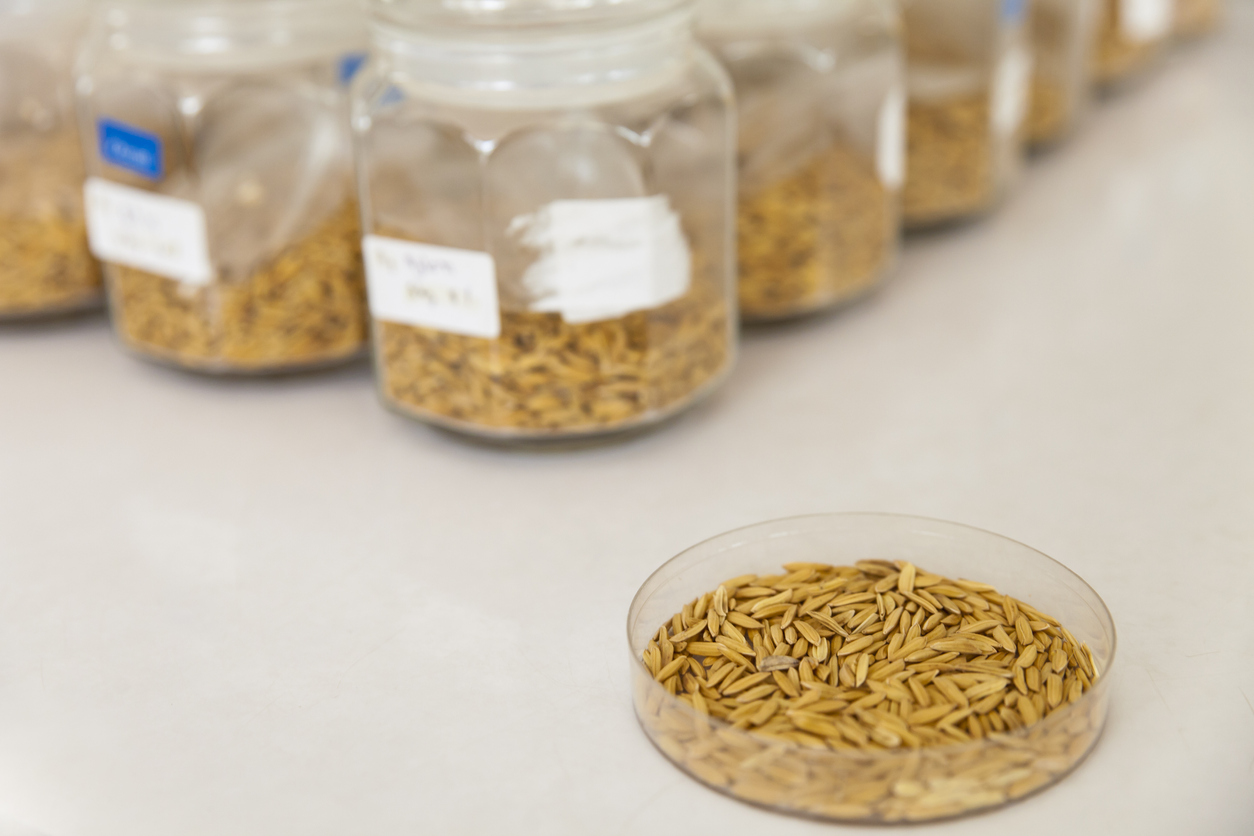 CONSTITUTIVE PHOTOMORPHOGENIC DWARF (CPD) is a vital component in the brassinosteroids (BRs) biosynthesis pathway. Previous studies have shown that Arabidopsis has a single CDP gene, while two CPDs (OsCPD1 and OsCPD2) are present in the rice genome. However, no genetic evidence has been found about the requirement of OsCPD1 and OsCPD2 in rice BR biosynthesis. This led the researchers to define the role of OsCPD genes in BR formation.