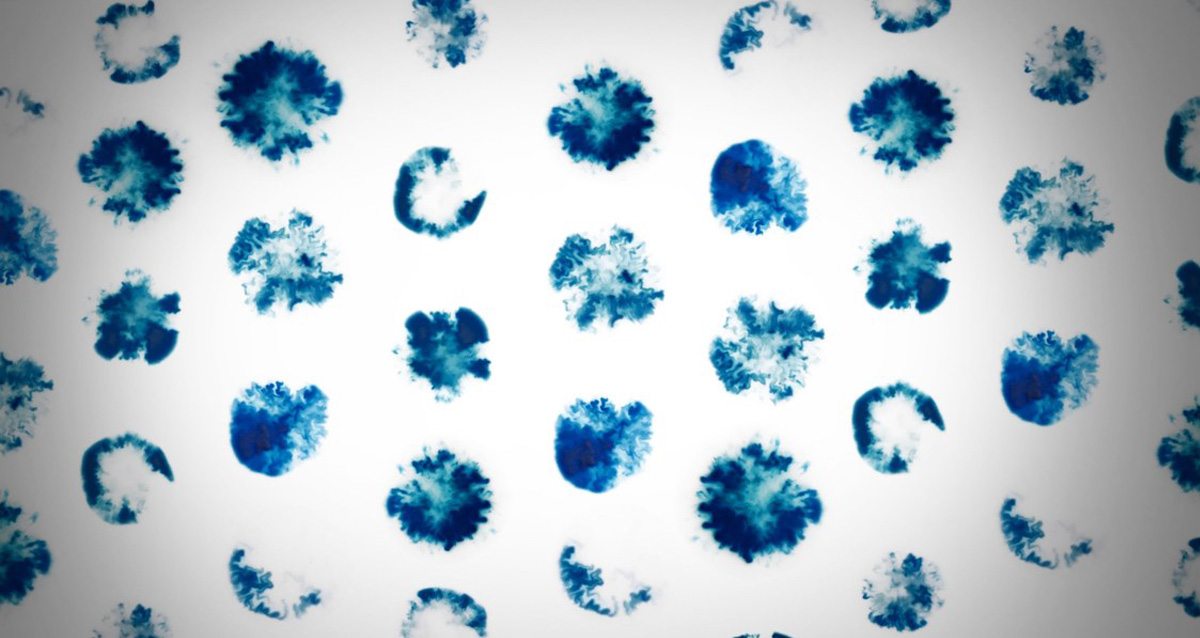 If the type IV CRISPR-Cas system type IV from Pseudomonas oleovorans is introduced into the laboratory bacterium Escherichia coli, the activity of the CRISPR-Cas system can be monitored by discoloration of the bacterial colonies. Photo Source: Philipps University of Marburg

Marburg geneticist Professor Dr. Lennart Randau, who led the research work said that so far, six types of CRISPR-Cas systems have been distinguished by scientists. Most of these systems consist of well-characterized molecules with only type IV still a mystery relating to its natural activity in bacterial cells. Randau and his team looked at the type IV CRISPR-Cas system from P. oleovorans. The scientists monitored the activity of the CRISPR-Cas system in the original host but also transplanted it into the bacterium Escherichia coli.

The team found that the type IV CRISPR-Cas system targets double-stranded DNA as a substrate and requires a well-defined recognition sequence, which is also known from the other types. However, it does not cut the DNA. The research group found that type IV CRISPR-Cas is better suited to controlling the activity of its own Pseudomonas genes instead of cutting up invading genetic material.

For more details, read the article on the Philipps University of Marburg website.