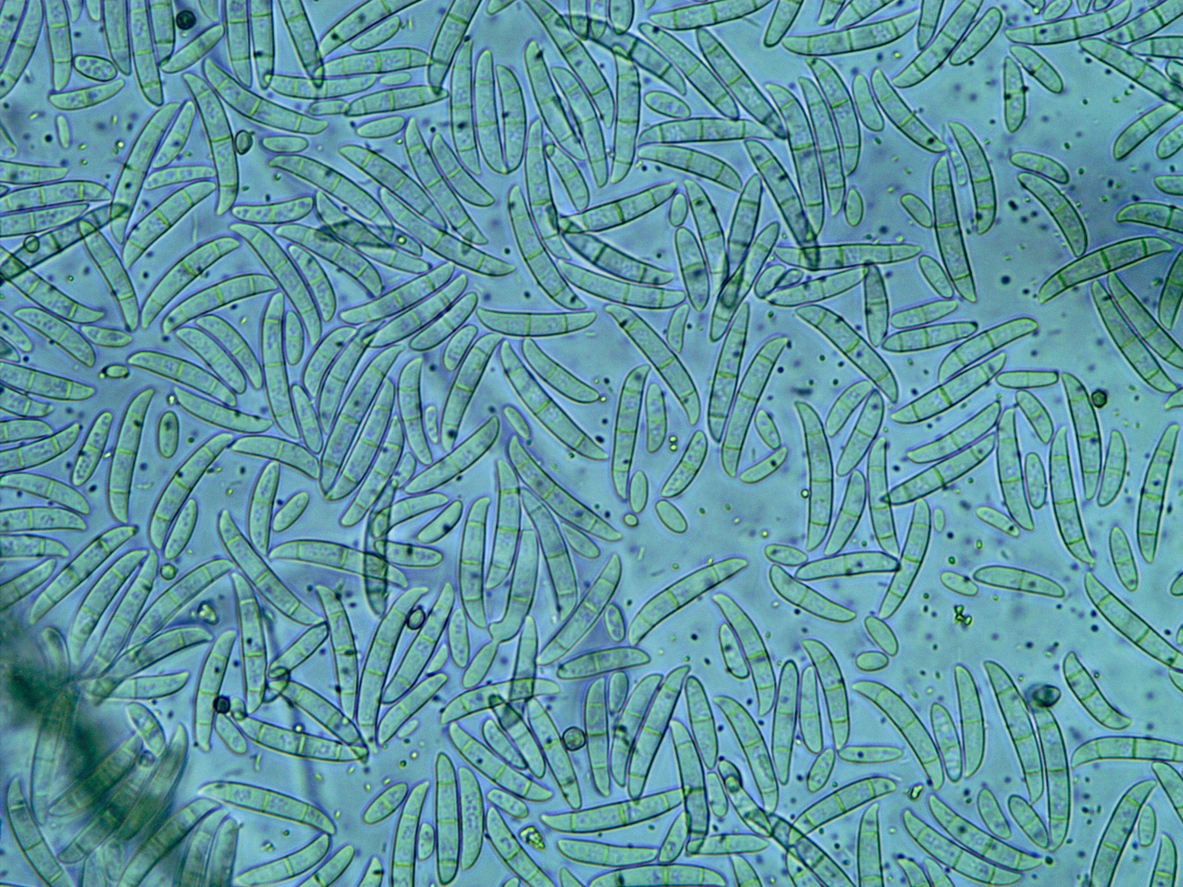 Scientists from different universities in Japan were able to develop a vector-based CRISPR-Cas9 system for the Fusarium species that can open opportunities for the potential application of a broad range of research on the fungus.

The CRISPR-Cas9 system was designed for Fusarium oxysporum f. sp. lycopersici (Fol). The system allowed an efficiently targeted gene knock-out, and demonstrated single crossover-mediated targeted base editing and endogenous gene tagging. It provided an additional strategy for efficient functional analysis of the individual genes on accessory chromosomes while demonstrating the application of a CRISPR-Cas9 system for genome editing in Fusarium species without any modifications to the vector. It was later found that the system was applicable to F. oxysporum f.sp. spinaciae and F. commune, and effective in Fusarium species with low protoplast isolation and/or transformation efficiencies.

The advantage of this CRISPR-Cas9 system is that it allowed the scientists to skip in vitro sgRNA synthesis and Cas protein purification, thus becoming an additional tool for simple and effective genome editing in Fusarium species. This can potentially contribute to the progress of other fungal genome editing studies, as well as help expands the scope of a variety of basic and applied biological studies on Fusarium species and other filamentous fungi.

Read the open-access article in Scientific Reports from Nature to learn more.