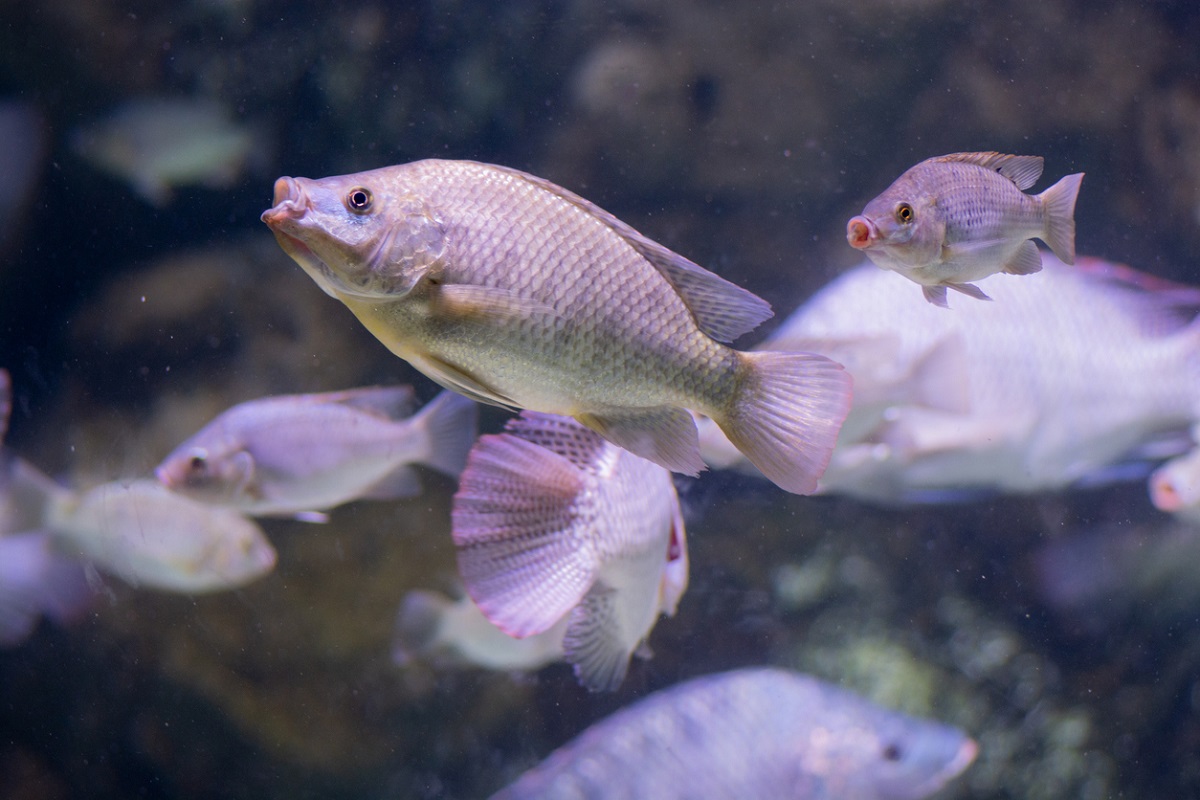 Using genome editing for fish, researchers at the Center for Aquaculture Technologies were able to find a way to keep farmed fish from using excessive energy for reproduction while still producing offspring. This method is quicker, considerate of the fish's welfare, and more efficient than alternatives such as physical shock and application of chemicals and hormones to achieve the same results.

The researchers developed a two-track process to overcome the sterility paradox in fish. Sterility paradox, in this case, is when a species of fish has the trait of not expending energy to reproduce to increase the final output in farmed fish, be it male tilapias or female salmons which are commonly favored by growers and consumers. However, this only lasts for one generation. Although beneficial to the industry, it cannot sustain the sufficient fish supply.

The two-track process to overcome the sterility paradox begins at genetically engineering monosex fish whose offspring will not reproduce. A gene from its gonad was turned off to keep yolk protein, and essential nutrient in egg development, in the liver from being produced. If there is no supply of yolk protein to travel through the fish's blood stream, the fish's eggs will not develop and stay small. The researchers, however, noted that this trait is recessive. Hence, a fish must have two copies from both its parents to be able to express it.

The second track of the process aims to develop the sterile, monosex offspring fish into commercial-scale production. Germline cells from one monosex, sterile donor is transplanted into hundreds of sterile hosts. This allows the implanted donor cells to be nourished by the host fish to produce the same monosex and sterile offspring that the donor would but on a mass production scale.

This method was found to be effective and does not produce undesirable physiological effects to the fish. According to the researchers, it is also better for the environment and fish health as it does not cause the same issues related to hormone application in farmed fish. There was also no DNA added to the fish to make them sterile, thus there are less chances that the technology needs to overcome regulatory challenges onto commercialization.

Know more about the research in the news release by the Global Seafood Alliance.