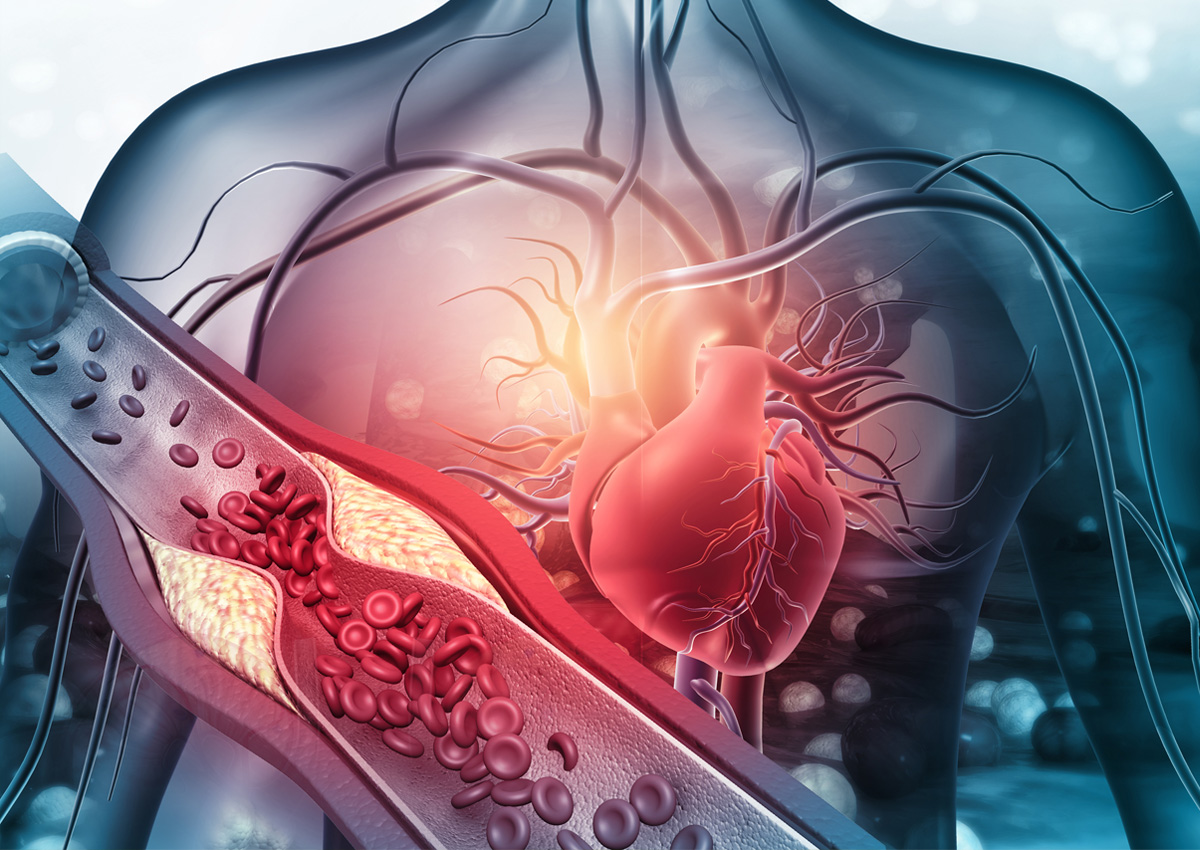 A patient in New Zealand is the first to undergo DNA editing to lower their blood cholesterol as part of a clinical trial by the U.S. biotechnology company Verve Therapeutics. A version of the gene editing tool CRISPR was injected to modify a single letter of DNA in the patient's liver cells.

Verve Therapeutics said that the tiny edit should be enough to permanently lower a person's levels of “bad” LDL cholesterol, the fatty molecule that causes arteries to clog and harden with time. The gene that Verve is editing is called PCSK9. It has a big role in maintaining LDL levels, and the company says the gene will be turned off by introducing a one-letter misspelling.

The clinical trial in New Zealand will give the gene treatment to 40 people who have an inherited form of high cholesterol known as familial hypercholesterolemia, or FH. People with FH can have twice the average cholesterol readings, even as children. The study also marks the early use of base editing, a CRISPR adaptation first developed in 2016 that substitutes a single letter of DNA for another, unlike traditional CRISPR which cuts a gene.

For more details, read the article in MIT Technology Review.