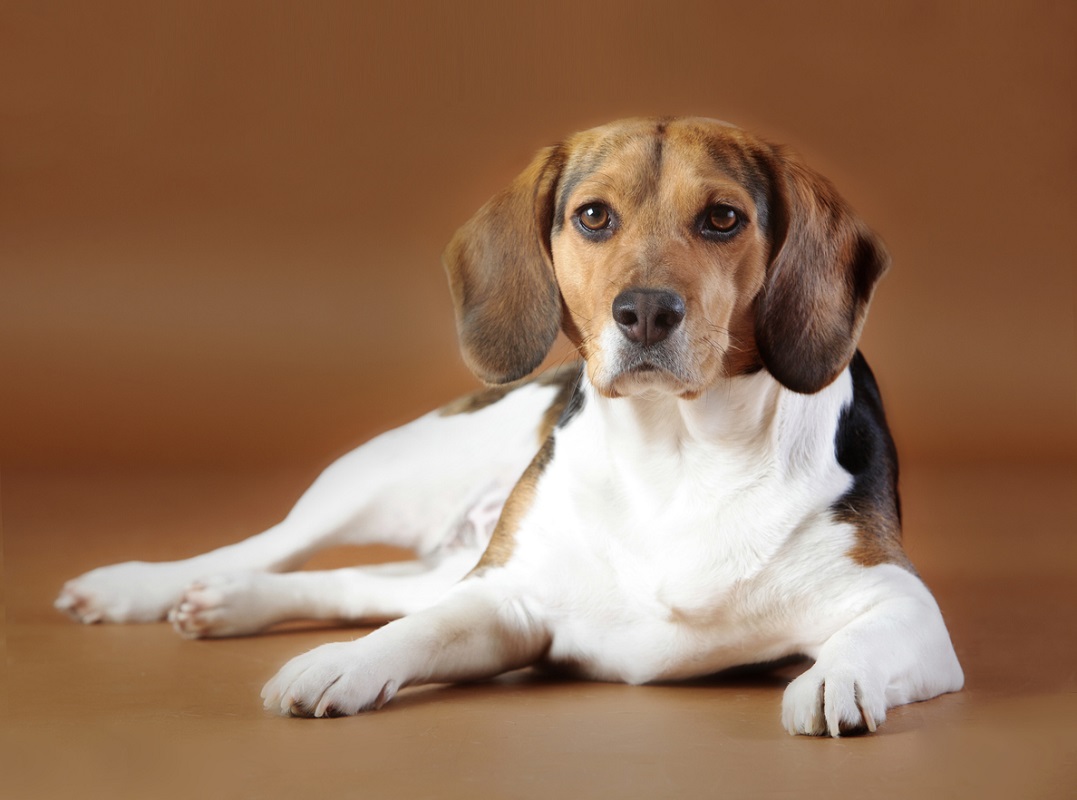 The scientists constructed a CRISPR-Cas 9 vector that targeted the DJ-1. Vector transfection and antibiotic selection were used to establish genome-edited canine fibroblasts. These were then used for canine SCNT to generate two genome-edited dogs that both had confirmed insertion-deletion mutations at the target locus. No off-targets were found at any potential off-target locus. The DJ-1 expression was found to be either downregulated or completely repressed.

This is the first time that the SCNT technology successfully produced genome-edited dogs through CRISPR-Cas9. The method can be used for further studies to produce pathogenic gene-corrected or disease-modeling dogs.

Learn more about the study in BMC Biotechnology.