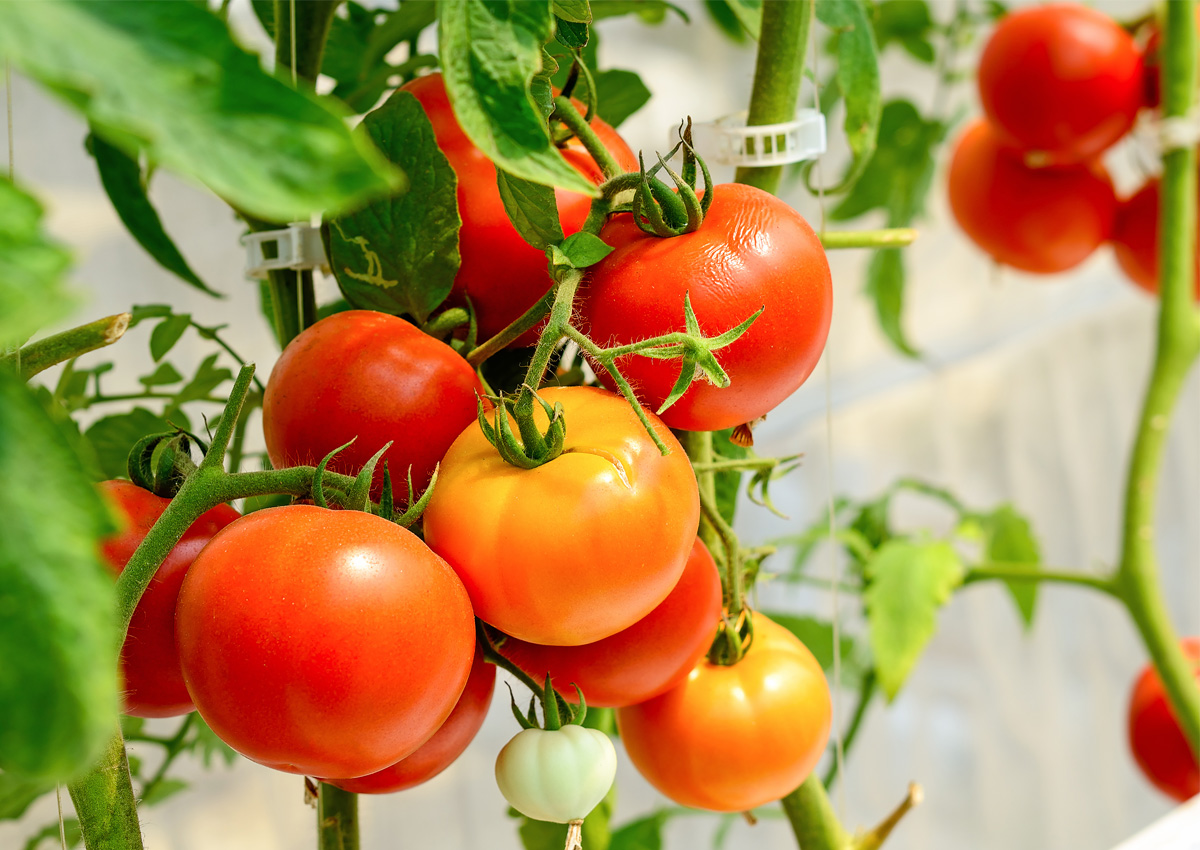 Scientists are now working on field trials to test a gene-edited tomato variety that could provide a new dietary source of vitamin D.

The researchers asked participants if they would eat or actively avoid gene-edited foods to understand the factors that shape their decisions. Senior Research Fellow Christopher Cummings said that right now, they have not fully made up their mind about gene-edited foods, but as they learn more about the technologies and products, they will likely move to one side of the issue. Cummings also said that the participants' decision will depend on their consumer experience, the kind of messaging they trust and who sends it, and the products they encounter. The researchers found that a person's likelihood of eating or avoiding gene-edited foods is primarily driven by their social values and how much they trust government, industry, and environmental groups.

The study also revealed that people who are more willing to eat raw or processed gene-edited foods are younger (Generation Z and millennials under 30 years of age) and generally view science and technology as a primary means to solve society's problems. They have a high level of trust in government food regulators and the agricultural biotechnology industry and generally do not have strong beliefs about how food should be produced.

On the other hand, people who are more likely to avoid eating raw or processed gene-edited foods are more skeptical of science and technology. They place greater value on the way their food is produced, saying ethics play an important role, and rely more on their own personal beliefs or environmental groups rather than government and industry. People in this group also tend to have lower incomes and be more religious, older, and female. Around 60% of the women in the survey said they would be unwilling to eat and purposely avoid gene-edited foods.

The researchers plan to repeat the survey every two years for the next decade to track how public attitudes on gene-edited foods will shift as more products come onto the market.