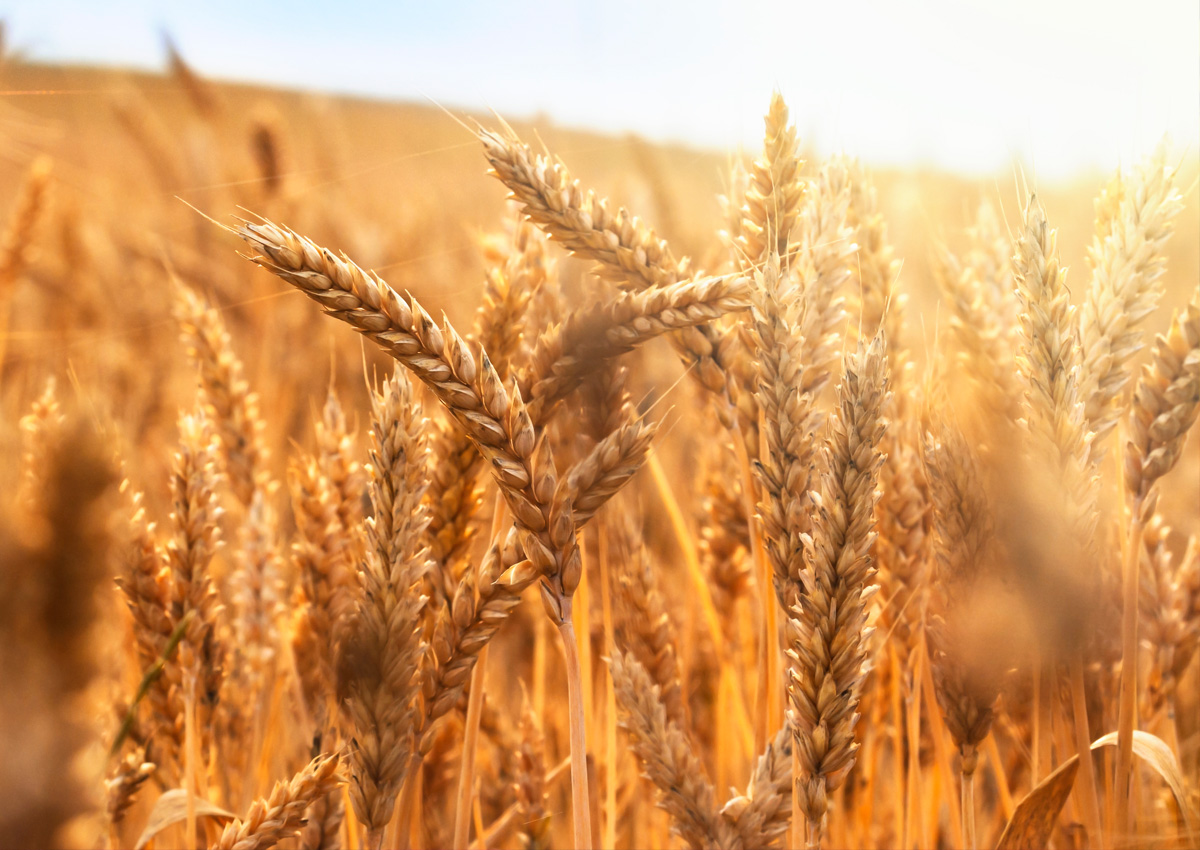 Pioneers of genetic engineering in the United Kingdom Professors Johnathan Napier and Nigel Halford are celebrating the relaxing of rules about gene editing in the UK. As new regulations governing genome-edited field trials in the UK came into effect on April 11, 2022, the two scientists who were part of the vanguard of GM research in the 1980s have hailed it as “historic”.

The changes to UK regulations came into effect on April 11th and mean scientists must give notice to the Department for Environment, Food and Rural Affairs (Defra) at least 20 days before the day of release itself. This change means that genome-edited seeds could be in the ground as early as May 1st this year. The two professors said the new rules, which imply that genome-edited (GE) field trials will no longer have to be run under GM regulations, will make it much easier for them to do their research and test new GE varieties in the field.

“This might not seem like a big deal, but it is the first example of regulation being relaxed as opposed to increased and indicates the government's enthusiastic commitment to genome editing and new genetic technologies,” said Professor Napier, who started working on GM plants in 1989 whilst at the University of Cambridge.

Professor Halford said he was pleased that Defra acted swiftly in bringing in the new regulations so that field trials can be carried out this year. “It feels like a historic day, and I really hope the plant science community responds and takes advantage of the new opportunities.”

For more details, read the press release from Rothamsted Research.