Protein To Improve Grain Yield in Both Maize and Rice Identified 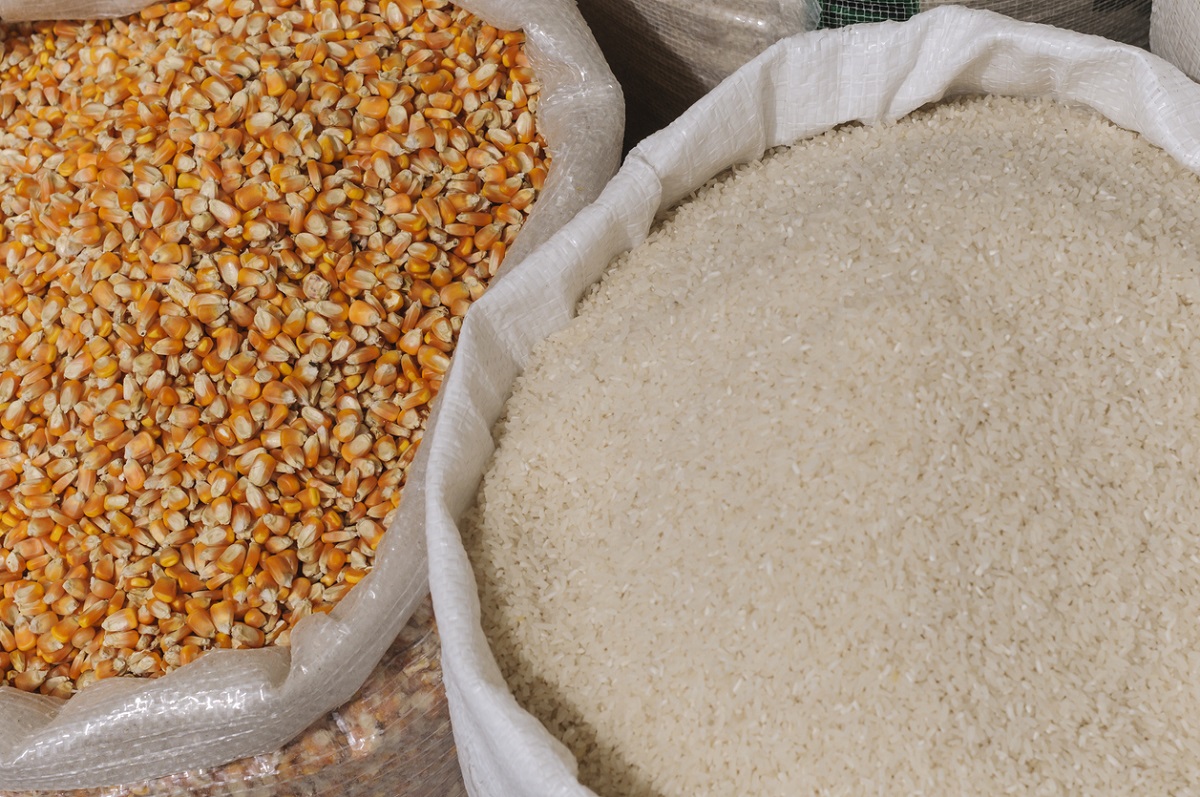 Researchers were able to identify a protein that regulates a quantitative trait locus that has the potential to increase kernel row number in maize ears and grain number per rice plant. They did this by comparing a specific genetic region in each plant and the results could provide opportunities for developing improved crops with enhanced production.

Maize and rice are two of the world's most economically important crops. However, there is limited knowledge about the extent of molecular convergence on a genome-wide scale between maize and rice. To address this, scientists investigated the functions and molecular evolution of the grain yield quantitative trait locus KRN2 in maize and its rice ortholog OsKRN2.

After selection in the non-coding upstream genetic regions that resulted in the reduction of KRN2 expression, it was found that this resulted in an increase in maize kernel rows. Rice's OsKRN2 ortholog also went through selection and it was found that it negatively regulates grain number by controlling the secondary pinnacle branches. These orthologs were found to encode WD40 proteins that function along the DUF1644 gene, suggesting that a conserved protein interaction controls grain number in both maize and corn. The crops then underwent field testing to test the effects of knocking out KRN2 in maize and OsKRN2 in rice. The crops exhibited an increase in yield – about 10% for maize and about 8% in rice. There was also no agronomic trait trade-off observed.

Further genome-wide scale investigation identified a set of 490 orthologous genes that underwent convergent selection during maize and rice evolution, and these include the KRN2 and OsKRN2. This is an evolutionary and function evidence of the convergent selection of KRN2 and OsKRN2 for grain number between the two crops. Gene editing experiments using these genes and orthologs determined that a similar phenotype increasing grain number per plant can be repeated. Such findings are important for crop improvement research.