Increase in Maize Yield Results from Overexpression of Single Gene 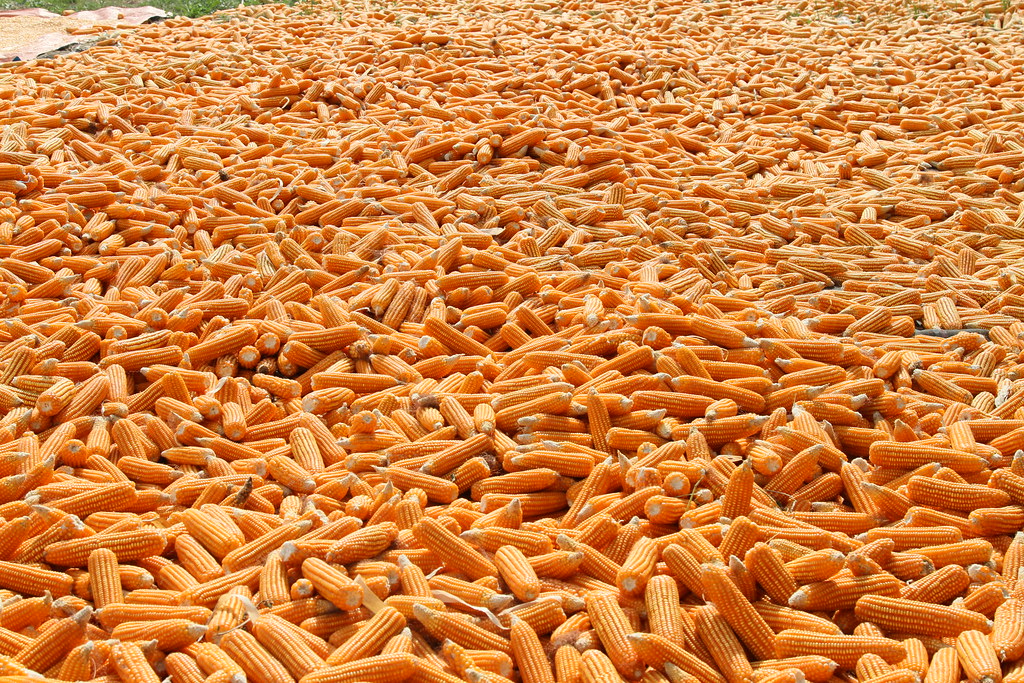 Scientists recorded eight to ten percent more yield in the field by a new genetically modified (GM) corn after overexpressing a gene responsible for plant growth. The increase in yield is sustained whether the plant is exposed to optimal or poor growing conditions.

GM corn has been planted globally for the past 23 years, most of which are insect- and herbicide-resistant. Now, scientists at Corteva Agriscience are developing a new kind of GM corn as they try a new approach to improve its yield and yield stability. By changing the expression of a single maize gene, they can create a significant positive change in its grain yield trait,which is known to have complex genetics.

Specific genes have long been identified to work like switches for a plant's growth and yield. One gene, zmm28, is among a specific group the genes that play diverse roles in plant growth and development, including flower regulation and fruit ripening. zmm28 was specifically identified to turn on when corn plants begin to flower. The scientists binded this gene with a new promoter to control its activation, resulting to the gene being turned on earlier than expected, therefore boosting the gene's beneficial effects to the plant even after flowering. Their study proved that extending the expression of zmm28 changes the vegetative and reproductive growth parameters of maize leading to the plant's elevated plant carbon assimilation, nitrogen usage, and plant growth. These positive traits are associated with consistent increase in yield in the field.

To date, commercialized GM hybrid corn are known to increase yield from 3% to 5% compared to conventional corn. The new GM corn with overexpressed zmm28 has shown to increase yield from 8% to 10% during the field trials conducted by the scientists. The development of GM crops that feature increase yield traits have long been viewed as a means to address the increasing demands of grain and food supply to sustain the growing global population while conserving the environment at the same time.

Find out more in PNAS.