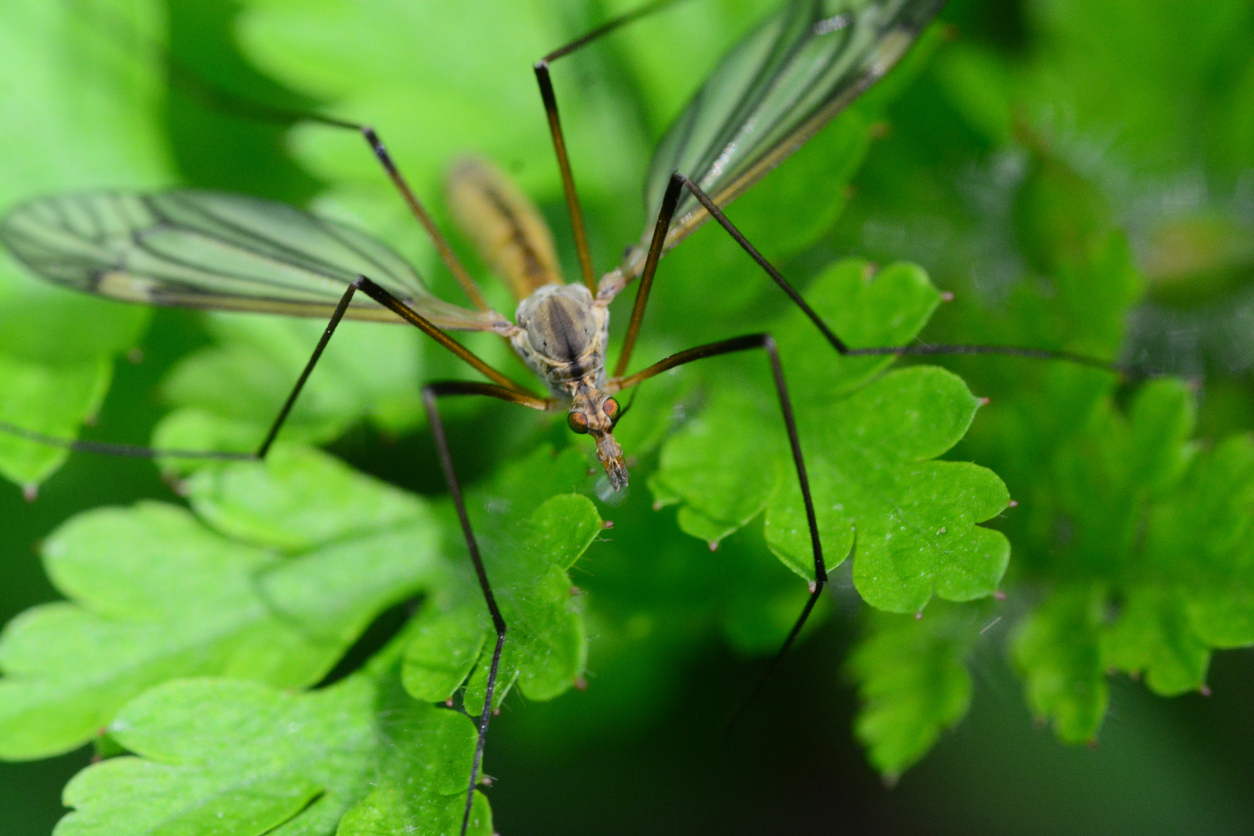 A team from North Carolina University and University of Wisconsin-Madison released the results of their survey about gene drives, and found that the US public's support to it depends on the limits of the drive spread, the origin of the species targeted, and if the drive intends to replace or suppress the targeted species.

Gene drives are developed through new gene editing techniques and are designed to force a specific genetically engineered trait to spread through an entire population of targeted species. These drives are being developed faster than how the public understands and views this technology. The results of the study aimed to fill a significant gap in evidence on public attitudes for genetically modified agricultural pest in general and gene drives in particular.

Results from the 1,018-respondent survey showed that a majority of the US public would support the use of an agricultural gene drive against a non-native pest species when provided sufficient information on the risks and benefits of the technology. However, it was also found that gene drives intended to spread freely, whether targeted species was native or not, were less supported by the public. Gene drives that control the population of the pest, whether by suppression or by replacement, was also less supported by the public. It is also notable that the respondents who look for non-GMO labeled products in the market are less supportive of these gene drives in agriculture. However, half of them were found to support gene drive applications in non-native species using controlled drive spread.

According to the scientists, the results can help technology developers to design responsible innovation in gene drive development and risk assessment because controllability is difficult to design. In addition, both researchers and policy makers should look into the results of this survey to held them decide whether and which kind of technology should be deployed, the risks and benefits the technology involves, and the organizations that intend conduct the drive.